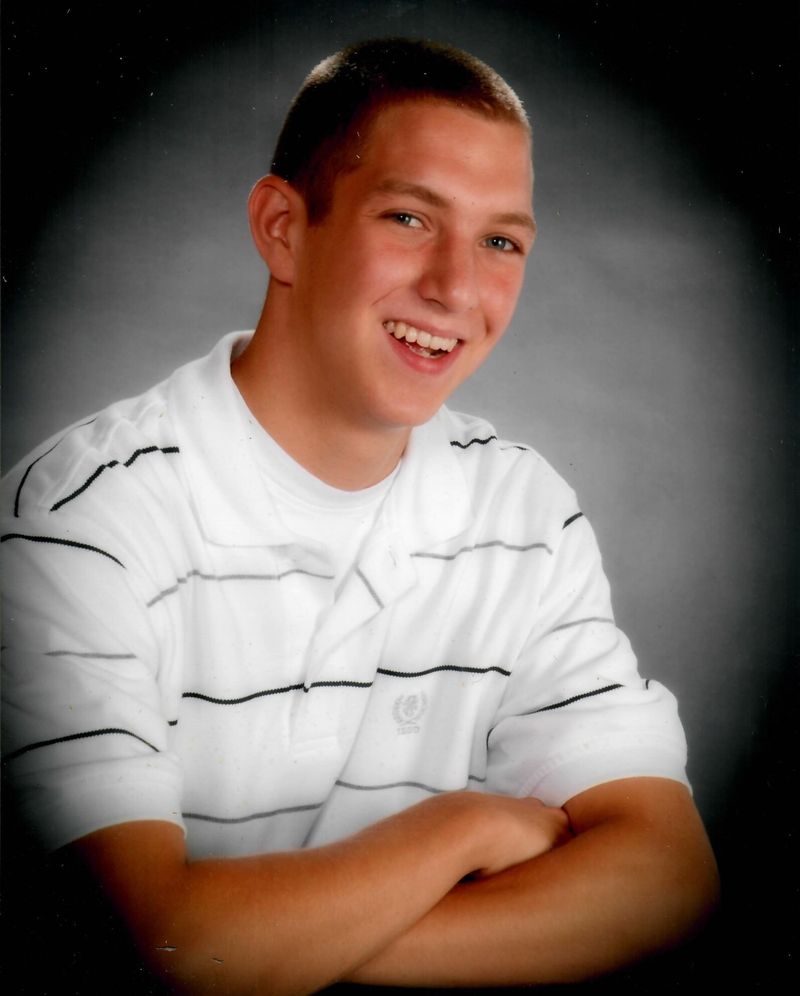 Adam was a lifelong resident of Littleton and a graduate of Littleton High School. He also attended Middlesex Community College. He was employed at Interstate Electrical as an Apprentice for several years. In his spare time, he loved attending concerts, fishing, and was a devoted fan of the Celtics and Patriots.

In addition to his parents, he is survived by his loving sister, Lexi Ripley; his maternal grandmother, Anne Sweatt; his paternal grandparents, Kenneth and Nancy Ripley; his aunts & uncles, Pam Ripley, Kenneth Ripley and his wife, Darcie, Chuck Sweatt and Cheryl Campbell and her husband, Kevin; cousins, Lauren, Nicole, CJ and Sarah; girlfriend, Molly Loughman and many many close friends who adored him. He was predeceased by his maternal grandfather, Melvin Sweatt.