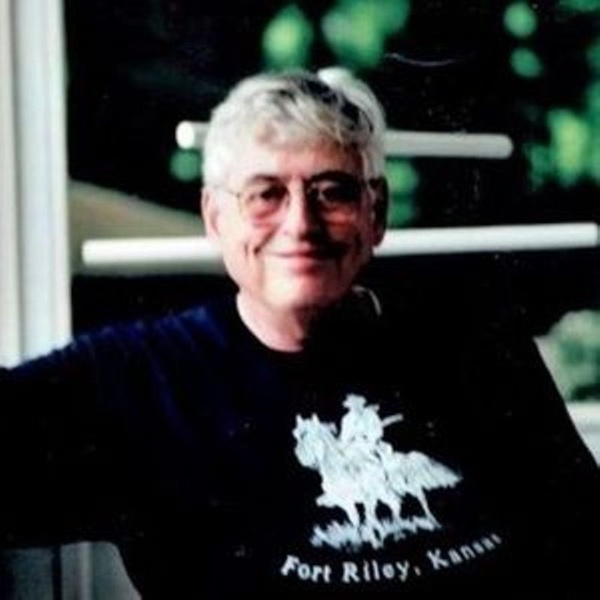 Al was born in Cambridge, MA on July 13, 1938, the son of the late Herbert and Elberta (Damery) Ericsson. He was predeceased by his two older brothers, Herbert Ericsson (and wife, Marie) and Robert E. Ericsson, Sr.

Al started his medical career at Holy Ghost Hospital School of Practical Nursing. He joined the army as a medic and served in France. Upon returning, he worked at the Somerville Hospital Emergency Room, and graduated from the Newton Junior College where he earned his RN. He later continued his education at Boston University School of Nursing receiving a BSN and also graduated from Umass Lowell with a Masters Degree in Nursing Management.

He worked for most of his career at Bedford VA Hospital, retiring in 1999 as the nurse manager of the outpatient substance abuse program. In his later years he continued to work with patients as a home health nurse.

Al and wife Priscilla lived in Littleton, MA for 30 years where together they raised their three sons on their little homestead.

He was a Littleton call fireman and also belonged to many organizations including the N.E. Wood Carvers Association, the Nashua Valley Model Railroad Association, Otter River Sportsmans Club, and the Knights of Kaleva.

Al and Priscilla lived in Inverness, FL for a short time where he enthusiastically volunteered at the Ted Williams Museum and the Homosassa Springs Wildlife Park.

Al will be lovingly remembered by his sons and their families: Timothy Coughlan and wife Colleen of Lancaster, MA; Thomas Ericsson and wife Jill Blagsvedt of Stoneham, MA; Michael Ericsson and wife Jessica of Merrimack, NH; and by his wonderful grandchildren Erin, Rein, Bodin, Stuart, Henry, Jacob and Celeste. He is also survived by his dear sister-in-law, Barbara Ericsson of Hatfield, PA.

A private graveside service with military honors was held on Thursday, March 11, 2021 at the Glenwood Cemetery in Maynard, MA. A celebration of his life will be held at a later date.