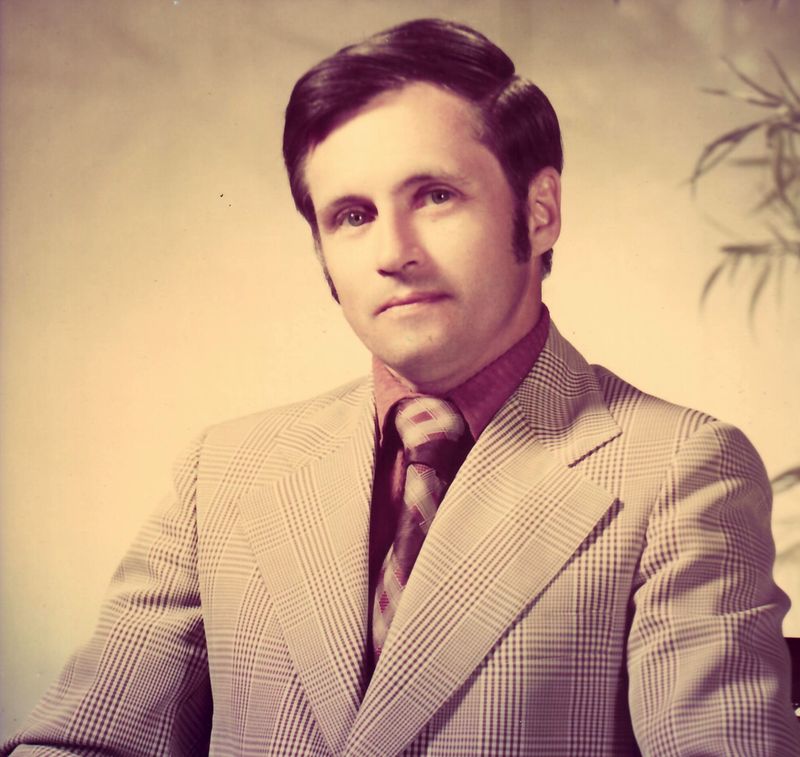 Alfred W. Bradbury, Jr., 85, passed away peacefully on Monday, October 23, 2017 surrounded by his loving family in the Parlin Hospice House in Wayland. He was the husband of the late Ida (Morris) Bradbury with whom he shared sixty-one years of marriage.

Born in Boston on September 10, 1932, to the late Alfred W., Sr. and Alice (McVey) Bradbury. Al was a longtime resident of Littleton and was very active in the community throughout his life. He served the country that he so deeply loved as a Security Agency Code Breaker in the United States Army during the Korean Conflict.

Alfred married his true love, Ida and together they settled briefly in Watertown before moving to their permanent home in Littleton in 1956. His career spanned thirty-eight years at The Star Market Company, where he retired as the Senior Director of Merchandising. Alfred was active in the Town of Littleton serving as the Chairman of the Finance Committee, a member of the Lions Club and as a Scout Leader. Alfred will be fondly remembered for his devotion to family and his love of country. Al was a lifelong fan of the Boston Red Sox and the New England Patriots a passion that he shared with his four sons and their children.

Family and friends will gather to honor and remember Alfred on Friday, Oct. 27th from 6 – 8 PM in the Badger Funeral Home, 347 King St., Littleton. His funeral service will be held on Saturday, Oct. 28th at 10:00 am in the funeral home. Burial with U.S. Army Military Honors to follow at Westlawn Cemetery, Littleton.

Donations in his memory may be made to:
Care Group Parmenter
266 Cochituate Road
Wayland, MA 01778
www.caregroupparmenter.org