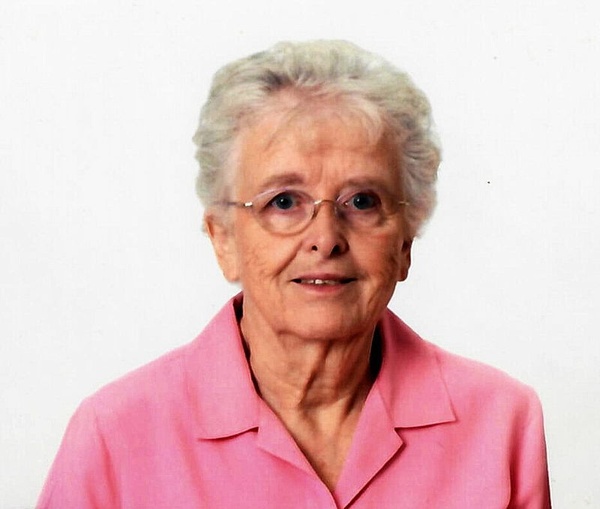 Alice N. Tracy, a longtime Littleton resident passed away peacefully at the age of 88 on Saturday December 9, 2017 surrounded by her family. She was the loving and devoted wife of the late CWO Elmer E. Tracy who passed away in December 2007.

Alice was born in Western Massachusetts on October 7, 1929, a daughter of the late Paul C. Dunham, Sr. and Marion (Strong) Dunham. She was raised in Vermont and was a graduate of Spaulding High School in Barre, VT, class of 1947. It was here where she met her future husband Elmer and began her 60-year love story. The couple were married the very next year in 1948.

Her hobbies and interests included travel, the Boston Celtics, listening to country music, especially Vince Gill, and she was an avid reader. She also never met an ice cream cone she didn't like. Above all, faith was paramount in Alice's life. She was a longtime member of Grace Chapel in Lexington, where she not only worked, but also volunteered her time and was a member of many groups and committees. She will be dearly missed.

In addition to her husband, Alice is sadly predeceased by her son, Joe, and her siblings Jack and Susie.

At Alice's request, there will be no calling hours. A public celebration of her life will be held at 11:00am on January 6, 2018 at Grace Chapel, 59 Worthen Road, Lexington.

In lieu of flowers, donations can be made in Alice's name to the Alzheimer's Association, P.O. Box 96011
Washington, D.C. 20090-6011, or to Grace Chapel in Lexington (please write 'In memory of Alice Tracy' on the memo line).