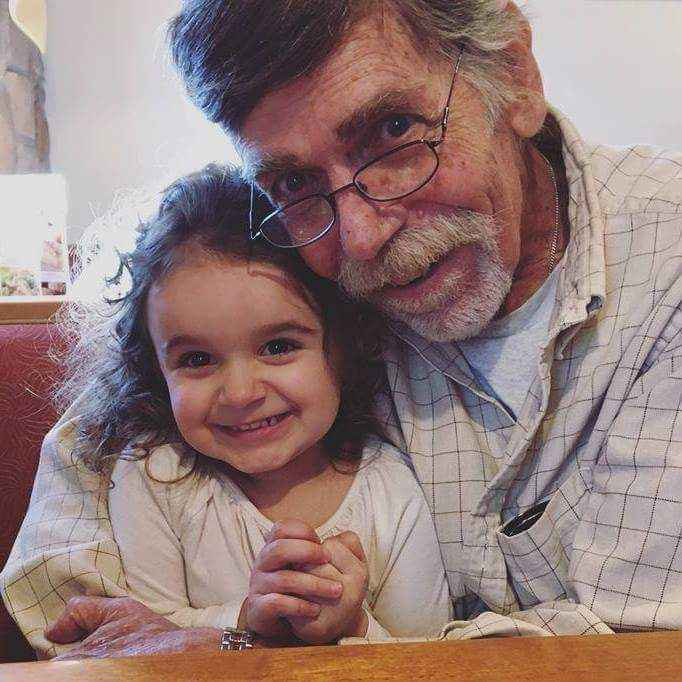 Al was born in Concord, MA on August 9, 1951 the son of the late Stanley H. and Helen J. (DiCiaccio) Knox. Raised in Littleton he attended the Rose Hawthorne School in Concord and Lawrence Academy in Groton. He graduated from Holy Cross University in Worcester and enlisted in the United States Navy where he proudly served his country.

Al worked for many years in automotive sales for several local dealerships, he was an avid Red Sox and New England Patriots fan and enjoyed spending time with his family.

He is survived by his children, Alicia Walsh and her husband Jake of North Grafton, Michael Knox of CA, Paul Francis Knox and Beatrice Knox both of Worcester, granddaughter Aubrey Grey, brother Hugh Knox and his wife Joan of Shelburne and Maureen Buchanan and her husband Bill of Leominster. He was predeceased by his sister Beatrice Plourde.

Family and friends will gather to honor and remember Al on Wednesday, September 12 from 5:00-8:00 pm in the Badger Funeral Home, 347 King St., Littleton. His funeral Mass will be celebrated on Thursday at 10:00 am in St. Anne Parish, 75 King St., Littleton. Burial will follow with U.S. Navy Honors at Westlawn Cemetery, Littleton.

To share a memory or offer a condolence visit: www.badgerfuneral.com