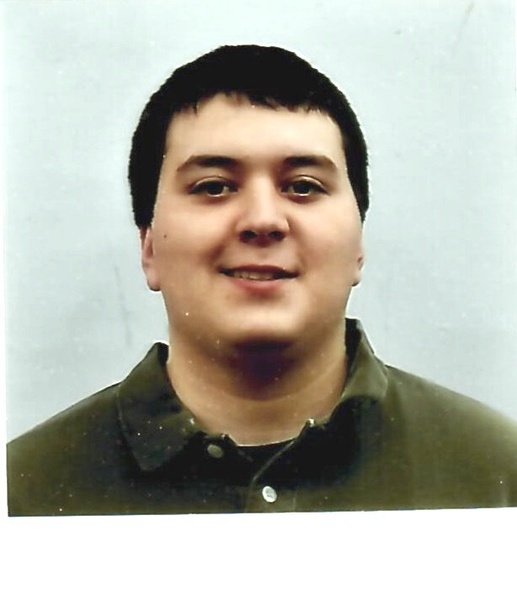 Andrew Joseph Keaveny, 28, aka "Eggy" a lifelong resident of Groton passed away unexpectedly at home on September 28, 2017. Born in Malden on January 18, 1989, into the loving arms of his parents, Thomas F. III and Masako (Senaha) Keaveny.

He attended Groton-Dunstable district schools.. Andrew received a Bachelor's Degree in Business Finance from the University of Massachusetts in Lowell. He went on to work as a financial advisor for Great West Financial in North Andover for several years.

Andrew took great pleasure in sports. He played lacrosse and was the goalie for the high school hockey team. He also enjoyed golfing. Andrew was a proud fan of the Denver Broncos and New Jersey Devils. His favorite jersey number was #4. Andrew was a computer savvy person who enjoyed playing video games and using his Xbox and he recently was learning to cook.

He attributed his life philosophy to "Carpe diem" which means to seize the day and give little thought to the future. He relished his role as uncle and godfather to his eleven-year-old niece, Akira who held a very special place in his heart and absolutely loved and adored his rescued dog, Tebow. To say Andrew will be missed is an understatement. His family and friends will hold him in their hearts and memories forever.

He is also survived by his devoted siblings, Lucy Keaveny of Worcester and Thomas F. Keaveny, IV of Groton; his maternal grandmother, Matsuko Senaha of Japan and several aunts, uncle and cousins in Massachusetts and Japan. He was predeceased by his maternal grandfather, Keisei Senaha, paternal grandparents, Thomas F. Jr. and Lucy Betty Keaveny and his aunt, Paulette Galvin.

Family and friends will gather to honor and remember Andrew on Tuesday, October 3rd from 3pm – 6pm in the Badger Funeral Home, 45 School Street in Groton. His funeral service will follow at 6pm.