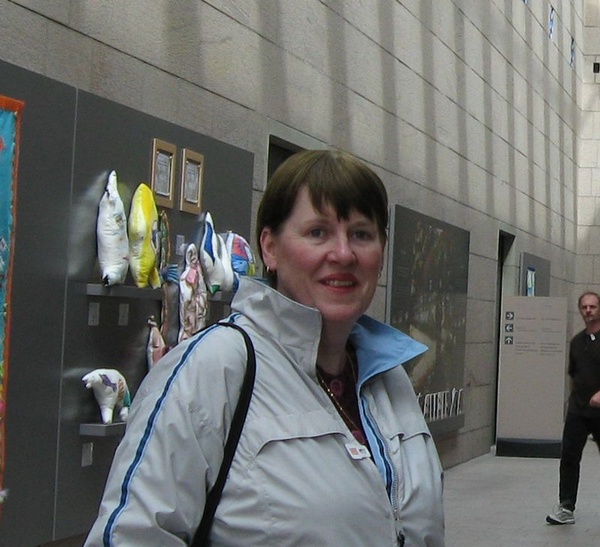 Ann Marie (Bartoshevich) Perreault age 65 of Littleton passed away peacefully on Sunday, August 25, 2019 at her residence with her loving family by her side. She was the devoted wife of 29 years to Richard E. Perreault.

Born in Newton, MA in 1954 a daughter of the late Peter and Catherine Bartoshevich. Raised and educated in Newton she graduated from Newton South High School. She later attended and graduated from MassBay Community College.

In 1990 she married Richard and they settled in Littleton. She worked for many years in the Human Resource Department at GTE, retiring in 2002. Ann enjoyed traveling, going to the casino, and spending time with her husband Richard and her family. She was an avid knitter for over 50 years, who made blankets, hats, gloves and sweaters for all newborn children in the family. Ann was a fantastic cook, who loved preparing meals for family functions and gatherings

Family and friends will gather to honor and remember Ann on Saturday, August 31, 2019 at 11:00 am in the Badger Funeral Home, 347 King St., Littleton. Burial will follow at Westlawn Cemetery, Littleton.

In lieu of flowers donations in her memory can be made to:
Lahey Clinic, Department of Philanthropy
41 Mall Road
Burlington, MA 01805.