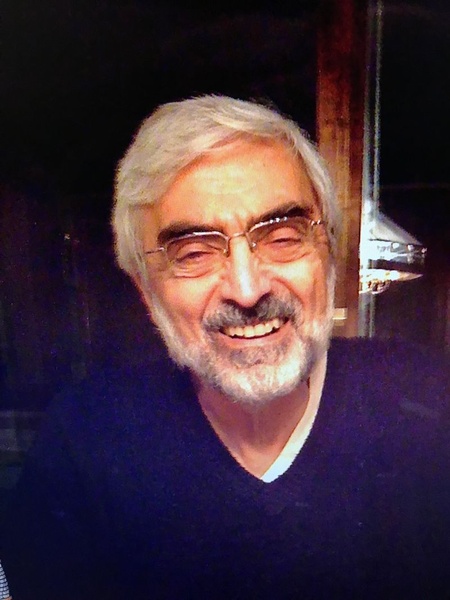 Anthony M. Babich, 80, long-time resident of Groton, Massachusetts passed away peacefully on Friday, December 15, 2017 surrounded by his loving family. He was the husband of the late Janice (Ekback) Babich who died in 2002.

Tony was born in Hibbing, Minnesota on September 14, 1937. He was the son of the late Anthony and Mary (Shelko) Babich. Raised and educated in Hibbing he graduated from Hibbing High School as Valedictorian. He later graduated from Case Western Reserve University in Ohio earning a Bachelor of Science Degree in Electrical Engineering and a Master of Science in Electrical Engineering from New York University.

Tony and Jan married in 1968 and lived in Massapequa, New York until they moved to Groton in 1984. He worked as an electrical engineer for many years for MITRE Corporation before retiring in 2012.

Tony had a passion for music. His primary instrument was the accordion but he could also jam on the piano. He was incredibly talented and was sought after at a young age playing the club scene in northern Minnesota in the early 1950s. He could talk for hours about Jazz.

Tony enjoyed photography and took a camera with him wherever he went. He attended photography classes for many years with his son and daughter in law. He was always looking for the perfect shot of Cow Pond Brook.

Tony could often be found playing one on one basketball with his son, Matthew, patiently guiding one of his children with their homework, tinkering in the basement on his workbench or dancing with his wife to a fun tune around the house. After retirement, he truly enjoyed spending time with his children and grandchildren.

Tony served several times over the years as a Deacon at the Dunstable Evangelical Congregational church. He was unfailingly kind and generous with his time, a patient calming voice of compassion in any situation.

Family and friends will gather to honor, celebrate and remember Tony on Thursday, December 28th from 5-8pm at the Badger Funeral Home, 45 School St., Groton. His funeral service will be held on Friday, December 29th at 11:00am in the Dunstable Evangelical Congregational Church, 518 Main St., Dunstable. Burial will follow in Groton Cemetery, Groton.