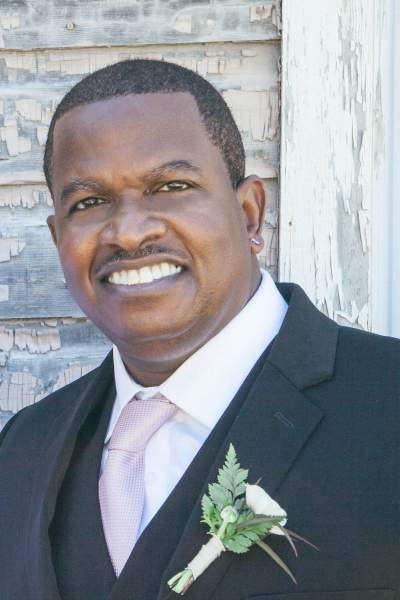 Anthony L. Brady age 54 of Fitchburg passed away on Friday, May 12, 2017 at UMASS Medical Center in Worcester. He was the husband of Jonie Latimer-Brady.

Born in Baltimore, Maryland on March 4, 1963 he was the son of the late Mildred L. Edwards and lovingly cared for by uncle, Lamont Edwards and aunt, Jean (Edwards) Jackson. Raised and educated in Baltimore, Tony later graduated from Wentworth Institute of Technology in the Electronics Certificate program.

At the age of 20 he enlisted in the United States Army in the 82nd airborne paratrooper division and later joined the US Army reserves. While on a temporary assignment on Ft. Devens he met his future wife and daughter.

After leaving the reserves Tony worked as a computer manufacturer for more than 25 years. During his spare time he enjoyed spending time with his family, bike riding, volleyball, fishing, weightlifting and photography. He also enjoyed playing acoustic guitar, baking and was an avid ping pong player.

Along with his wife he is survived by his children, Ciarra Latimer and husband Christopher Woods of Boston and Lori Klinkenberg of Fitchburg. He is also survived by his sisters Jennifer Lee of Indiana, Nadine Edwards of Maryland and his nephew Danny Latimer of Boston.

Family and friends will gather to honor and remember Tony on Saturday, May 27 at 11:00 am in the Badger Funeral Home, 347 King St., Littleton.

The family understands that some people may want to send flowers as well but they believe Tony would want the foundation to benefit from any gift you have to give.

Donations in his memory may be made to:
Foundation for Sarcoidosis Research
1820 W. Webster Ave., Suite 304
Chicago, IL 60614
www.stopsarcoidosis.org