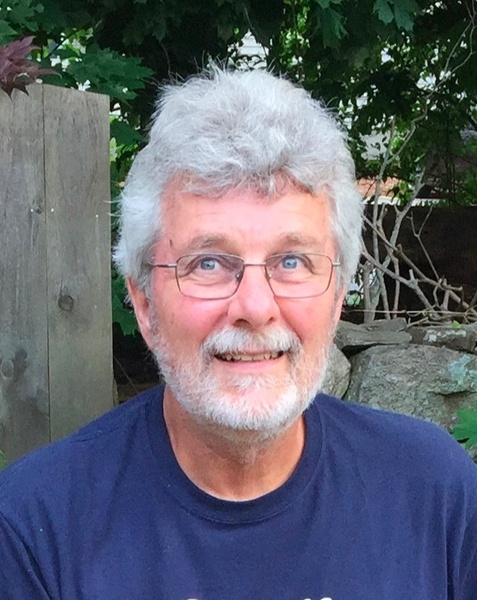 Arnold F. "Arnie" Gardner, Jr., age 70, of Westford, MA passed away peacefully at home on Tuesday, June 7, 2022 surrounded by his loved ones. He was the loving husband of Claudette (Bergeron) Gardner.

Born on July 28, 1951, in New Bedford, MA to late Arnold and Phyllis (Schmidt) Gardner, Sr. Raised and educated in North Dartmouth, MA and attended SMU (now UMASS Dartmouth) for Math and Science. He spent the majority of his career as a Financial Engineer for Raytheon Corporation in Andover. Arnie met Claudette in New Bedford and they later moved to Westford in 1977, where they raised their three girls, Lauren, Kristina and Olivia.

Arnie and Claudette celebrated their 46th anniversary on May 28th. They enjoyed gardening and working in the yard together. He took pleasure in using his carpentry skills around the house and had a love for antique restoration. He was an engineer by training and nature and would attempt to fix anything. Arnie loved spending time outdoors, skiing, camping, kayaking, sailing and biking. Among his many hobbies and interest he took pride in his heritage and ancestry. Most of all he loved to be around his family, especially his grandchildren Benjamin Arnold Gardner and Evelyn Pires. He often looked forward to traditional family gatherings for holidays and birthdays.

His sense of humor was unique and he had a way of bringing humor to a variety of topics. Although he was quiet and usually not the first one to initiate a conversation, he maintained a dictionary of comical antidotes. His laughter was authentic and contagious.

Arnie is survived by his wife Claudette and three daughters, Lauren of Westford, MA, Kristina and husband Joe Pires of Foxboro, MA, and Olivia and husband Noah Richard of Rochester, MA; grandchildren Benjamin Gardner, Evelyn Pires and soon to be Hudson Richard. He is also survived by his sister Priscilla and brother-in-law Gary Fellows of New Bedford, MA and many more extended family members.