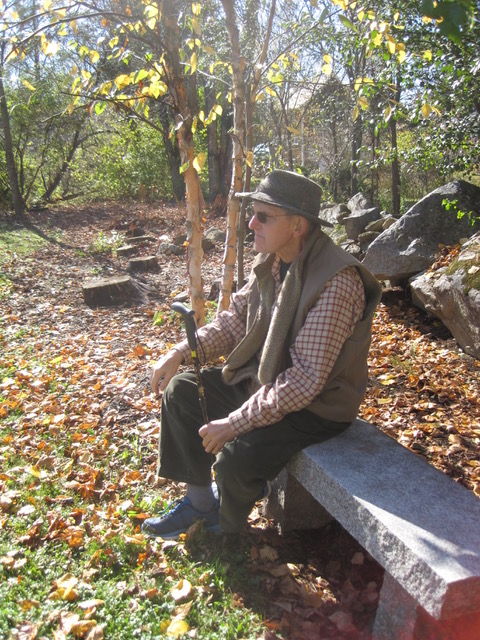 Born in Washington, D.C. on October 31, 1937, Heaton was the son of the late Charles and Doris Heaton Nash. In 1956, Heaton graduated from Landon School, Bethesda, Maryland. He then went on to Yale University class of 1960 and Yale Law School class of 1964. Heaton's career included clerking for the Maryland Court of Appeals, a Baltimore Law firm, the Rouse Company and finally for the U.S. Department of Housing and Urban Development in Washington, D.C. In addition, he was a night school professor of business law at Loyola University, Baltimore. Heaton, for many years, studied at the Virginia Theological Seminary. He was an active member of St. John's Episcopal Church, Ellicott City and served on their vestry for many years. He retired from the government in 2005 and in 2009 he and Janice moved to Ayer, Massachusetts to be closer to their three grandchildren.

Heaton was passionate and curious. He was an avid reader of all things historic and poetic. Sailing and football dominated his early life. He loved bicycling, skiing and travel. Heaton and Jan bought a second home in Sandwich, NH where he enjoyed the libraries, mountains and Squam Lake. This home is a favorite gathering place for family, friends and relaxation.

Visiting hours Friday, October 18 from 5-7pm at the Badger Funeral Home, Littleton. A funeral service celebrating his life is Saturday, October 19 at 11:00am at Church of the Good Shepard,164 Newtown Road, Acton, MA 01720. Burial is private.

Donations in his memory may be made to:

"Jan, I am thankful for every day I have"

Church of the Good Shepherd