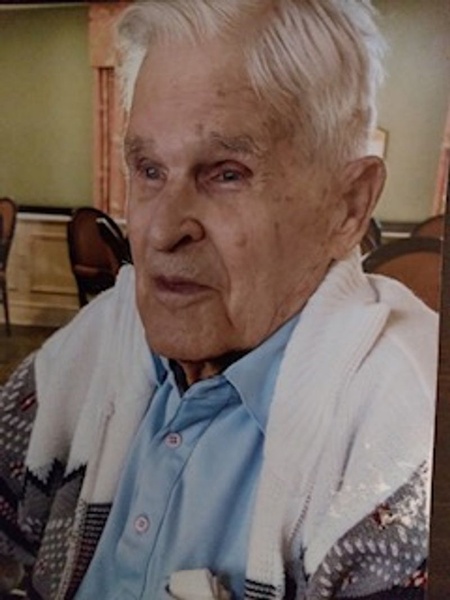 He was born on April 29, 1922 in Littleton, Massachusetts, 2nd child to Clarence and Marion Wilkins.

He grew up in Dorchester, MA, graduating from Mechanic Arts High School in Boston, Class of 1940. Married his first wife Shirley, in 1942. Drafted into the U.S. Army in 1944 for combat in Germany. Honorably discharged in 1946, he returned to Brown and Sharpe Manufacturing Company in Providence Rhode Island to complete his apprenticeship, graduating as a certified machinist. He also attended Brown University for 2 years on the G.I. Bill.

Re-enlisting in the U.S. Army Ordnance Corps in 1950, he had tours of duty in occupied Germany, CONUS, Korea, Formosa (Taiwan) and Hawaii. He retired in 1968 as a Chief Warrant Officer, W-3 and moved back to Hawaii with his family and had a 2nd career at the University of Hawaii as head technician in their audio-visual department.

He lived in Littleton again from 1979- 1984 before permanently retiring to Auburndale, Florida.

Family and friends will gather to honor and remember Arthur for a period of visitation on Saturday, April 30, 2022, from 10:00 a.m. until 11:00 a.m. in the Badger Funeral Home, 347 King Street, Littleton. Arthur's memorial service will take place immediately following the visitation at 11:00 a.m. in the funeral home. Interment with military honors will follow at Westlawn Cemetery, 7 New Estate Road, Littleton.