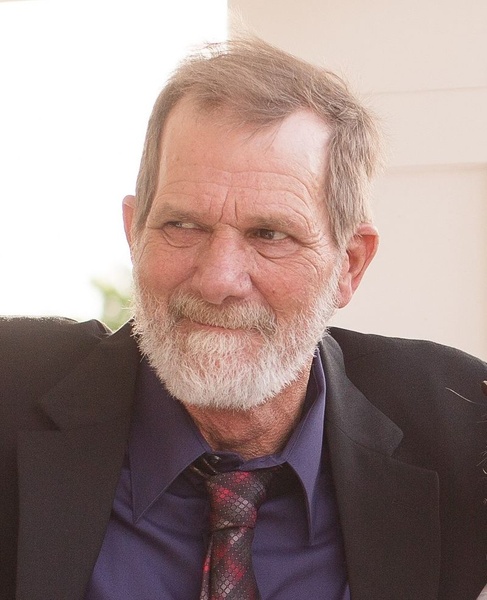 Ashley B. Packard, 62 and a long time Ayer resident passed away on Saturday June 22, 2019. He was the son of Bernice (Ellis) Packard and the late Richard F. Packard Sr.

Ashley was born in Baltimore, MD on September 9, 1956, the youngest of four children. Ashley's early life was full of adventure as the family relocated many times. When Ashley was 10 the family settled in Littleton, a place they would call home. Ashley attended Littleton High School, but was restless and couldn't wait for what life had in store. Ashley began a family of his own and went on to start a career as an over-the-road trucker, eventually finding his way into construction and becoming a heavy equipment mechanic. Ashley enjoyed early mornings with a good cup of coffee and long, winding drives to look at some piece of equipment. He made many memories during ski trips, snowmobiling in Maine, trips to upstate New York and working at his shop. He had a passion for antique cars, dirt track racing, and getting his hands dirty. He was always available to lend a helping hand to anyone who needed it and will be greatly missed by his family and friends.

In addition to his mother, Ashley is survived by his children; Jessica Packard, Brian Packard, and Daniel Packard. He is further survived by his siblings; Richard Packard, Jr., Irene Coyle, and Holly Bell.

Family and friends will gather to honor and remember Ashley for a period of visitation and life celebration from 4:00 PM until 7:00 PM on Thursday evening, June 27, 2019 at the Badger Funeral Home, 347 King Street, Littleton. Funeral services will be private.

In lieu of flowers, the family asks that you buy a friend a coffee, share your memories of Ashley and tip your Dunkin' server well.