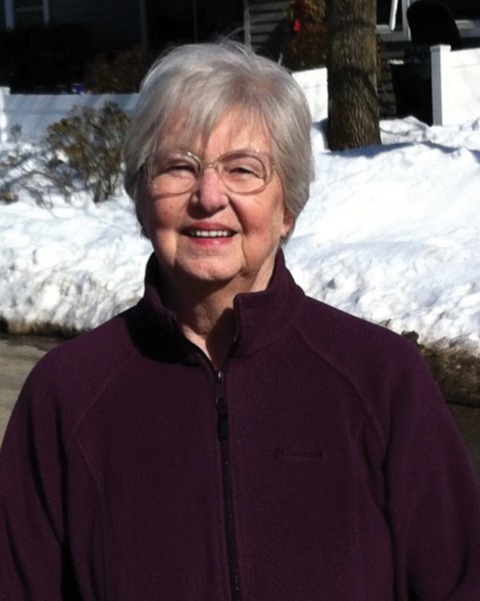 Known to most people as Carolyn, she was born in Lowell, MA on February 28, 1935 to the late Oscar and Helen (Westberg) Reis. She grew up with brothers Robert and Allan in West Chelmsford and attended Chelmsford schools. After graduating from high school, she attended Lowell Teacher's College, achieving a bachelor's degree in music. She then taught music classes in Westford schools before starting a family. She was later employed by Mitre Corporation as an administrator.

Carolyn was a wonderful piano player and taught lessons from her home in Westford.  She sang in the choir at church and played the organ for many events.  She was a member of the “Guys and Dolls” singing group also.  She also loved to cook and bake, and always had cookies or brownies hot out of the oven. She loved knitting and crocheting, biking, and always had a puzzle on her table.  Most of all, she enjoyed spending time with her grandchildren who brought her so much joy.