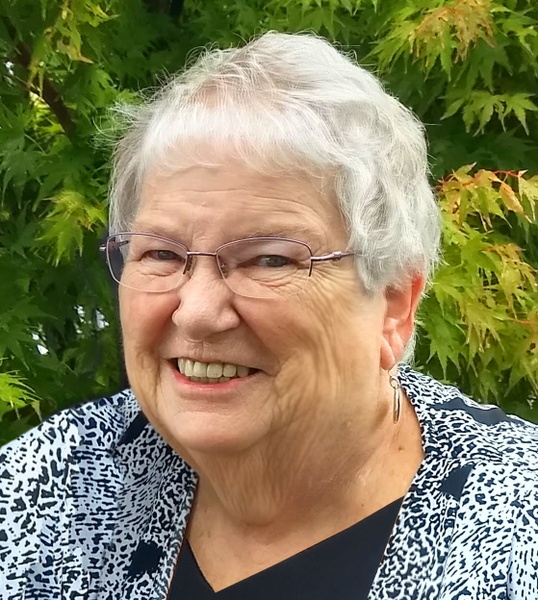 Barbara Beverly (Salter) Moore age 78, a life-long resident of Ayer passed away suddenly on Tuesday, August 9, 2022, at Nashoba Valley Medical Center.  She was the beloved wife of Robert M. Moore, with whom she shared 59 years of marriage.

Barbara was born in Ayer on August 18, 1943, daughter of the late H. Stanley and Beatrice I. (Dykes) Salter.  Barbara grew up on Sandy Pond in a small cottage and instilled the love of the outdoors to all of her children and grandchildren.  Barbara graduated from Ayer High School and soon married U.S. Army Veteran Robert “Bob” M. Moore on June 8, 1963.

Barbara and Bob remained in Ayer where together they raised their loving family.  A devoted wife, mother, mother-in-law, grandmother, great-grandmother, sister and friend.  She cherished time with her family and everyone enjoyed many happy moments together.  Barbara worked for many years at the Ayer Public Schools, as a baker.  During retirement Barbara and Bob enjoyed many long drives and beautiful sunsets.  She enjoyed gardening, flowers, and bird watching.

As per Barbara’s request, services will be private.

Barbara was a kind and gentle person, in her honor please perform an act of kindness.