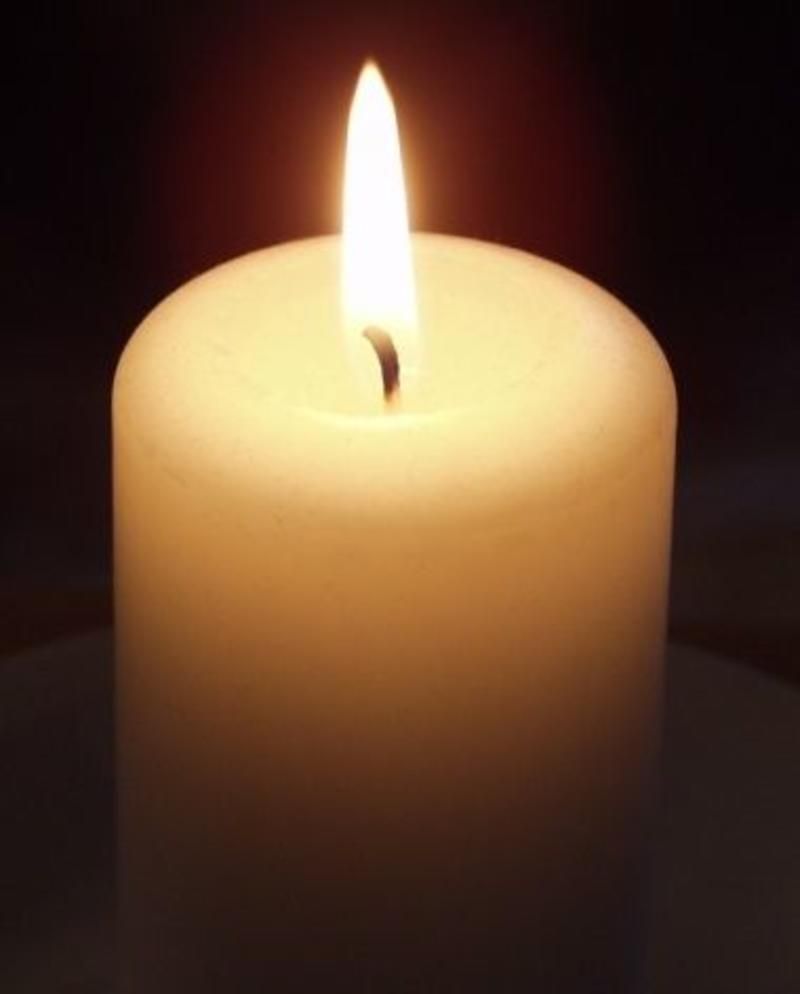 Barbara Elizabeth Murray age 70 of Littleton passed away on Wednesday, January 18, 2017 at Emerson Hospital. She was born in Waltham on February 2, 1946 to the late John and Grace Conroy.

She is survived by her six children, Timothy D. Murray of Ashburnham, Dawn Gibson of Springfield, VA, Shawn L. Murray of Tool, TX, Suzanne Raimon of Westminster, Robin Haywood of Franklin, TN and Jennifer Hoffman of Townsend. Barbra is also survived by 18 grandchildren and 2 great-grandchildren

A private graveside service was held at Westlawn Cemetery in Littleton.