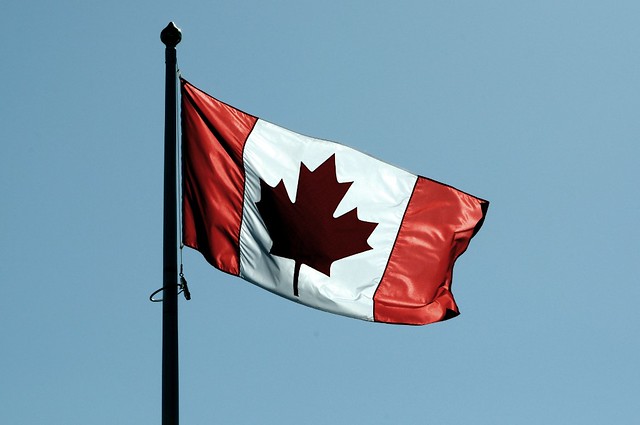 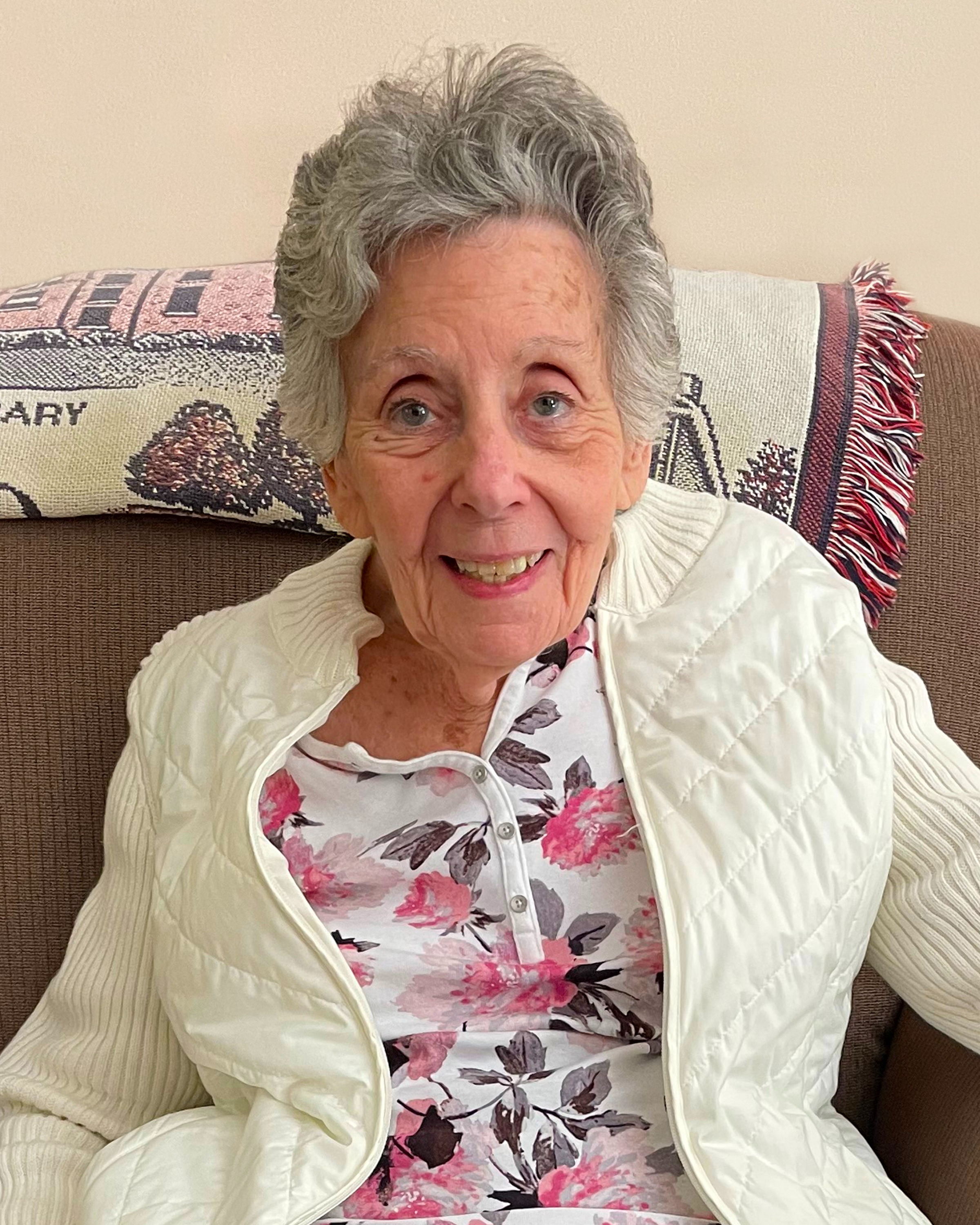 Roberta Barbara Ann (England) O’Neil of Westford, MA passed away peacefully surrounded by family on July 8, 2022 at the age of 89.

Barbara was born on February 26, 1933 in Niagara Falls, Ontario, Canada to Etta (Graham) and Cecil Grover England. From a very early age, and following in the footsteps of her mother, aunt and other strong women in her family, Barbara always knew she wanted a career in nursing. Upon graduation from high school, she moved to Buffalo, NY to pursue her R.N. degree at Buffalo General Hospital’s School of Nursing, which she obtained in 1955.

Fiercely independent and adventurous, she and two very close friends moved across country to Los Angeles, CA, which would become her home for the next 17 years.  While there, Barbara was employed at UCLA Hospital, rising up to the position of Head Nurse in Pediatrics.  It was in Los Angeles that she met her husband-to-be, Donald A. O’Neil, whom she married on May 26, 1962 in Niagara Falls, Canada. Barbara went on to work in private duty nursing jobs, eventually settling into a nursing position at Little Company of Mary Hospital, as the family she was creating with Don began to grow.

In the summer of 1973, Barbara and Don relocated to Westford, MA where for the next ten years she delighted in raising her four children.  Barbara was a very present figure in her children’s lives, always in attendance at their soccer games, music concerts and school activities.  As her children grew older, Barbara once again felt called back to nursing.  She then served as a substitute nurse in the Westford Public Schools for several years before eventually becoming the full-time school nurse at Nabnasset Elementary School, retiring in 2000 to care for her grandchildren.

Barbara leaves behind her loving husband and life partner of 60 years, Donald A. O’Neil (Westford), as well as her four children and their spouses, Kathleen and Henry (Ted) Moeckel (Upton, MA); Donna and David Buretta (Littleton, MA); Robert and Joy O’Neil (Hinesburg, VT); and Scott and Abigail O’Neil (Richmond, VT).  The kindness, compassion and care that she embodied will continue to live on through her children and the 13 grandchildren she loved so much and who knew her better as Mammie – Aidan, Kevin, Sophie, Benjamin, Cody, Ryan, Adam, Luke, Maeve, Grace, Ella, Sean and Molly.  Barbara also leaves behind her two sisters and their husbands, (Elizabeth) Jean and Gerald Lafferty (Rochester, NY) and Kathryn and Robert Coombs (Niagara Falls, Ontario); sisters-in-law Barbara (Bonier) O’Neil and Chris (O’Neil) Twyon; as well as many nieces and nephews, relatives and dear friends.

As a special note, the O’Neil family would also like to recognize the support of the Bridges by Epoch Westford community, who cared for Barbara in the last few months of her life while a resident in the center.

Calling hours will be held from 4:00-7:00 pm on July 13 at the Badger Funeral Home, 347 King Street, Littleton, MA.  A funeral mass to celebrate Barbara’s life will take place at 10:00 am on July 14 at St. Catherine of Alexandria Church, 107 N Main St, Westford, followed by her burial in St. Catherine’s Cemetery, 20 Pine Ridge Rd, Westford.