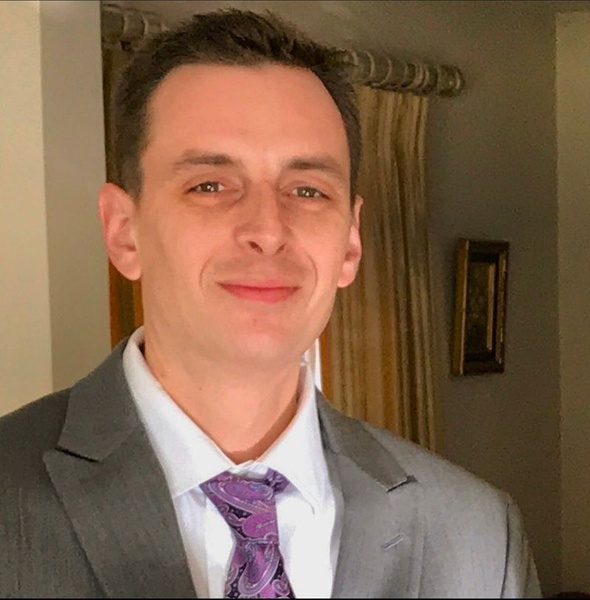 To view Ben's funeral service remotely, please visit the following link at 11:00 am on Tuesday April 13, 2022

Benjamin H. Cande, 41 and a resident of Wolfeboro, NH, formerly of Lancaster, passed away suddenly at his home on April 7, 2022. He was the beloved son of Richard Cande and Geraldine (Burke) Callahan.

Richard and Geraldine were overjoyed by Benjamin's birth on June 30, 1980 in Worcester, Massachusetts. He was raised in Lancaster where he played in many youth sports, including baseball, basketball, and Pop Warner football. He was also a member of the Cub Scouts and the Evangelical Congregational Church. Benjamin graduated from Nashoba Regional High School in Bolton and pursued further studies at Middlesex Community College. Later, he was a dedicated employee of PSI Molded Plastics in Wolfeboro, New Hampshire, where he progressed to the specialized position of Process Technician.

Benjamin relocated to the Wolfeboro area in 2005 because of its natural beauty and wildlife. He was a devoted and loving father of two sons that he especially enjoyed sharing his love of the outdoors with, taking them swimming, hiking, magnet fishing, and canoeing in the Ossipee area. Benjamin was also a talented musician with a passion for playing the electric guitar and singing. He shared this passion with his boys and they enjoyed jamming with him. Benjamin will be forever remembered by those who loved him for being a kind, humble, and gentle man and a friend to all who knew him. He was a loyal and loving father, friend, son, and brother. Benjamin's family will forever hold him close in their hearts and will be comforted in their loss by the many joyous memories of their time spent with him.

Family and friends will gather to honor and remember Benjamin for a period of visitation in the Badger Funeral Home, 347 King Street, Littleton on Tuesday April 12, 2022 from 4:00 pm until 7:00 pm. His funeral service will be held in the Funeral Home on Wednesday April 13, 2022 at 11:00am. Interment will follow in St. John's Cemetery, Parker Road, Lancaster.

In lieu of flowers, the family asks that you consider donations to the Ossipee Lake Alliance at www.ossipeelake.org/donate/ or PO Box 173, Freedom, NH 03836.