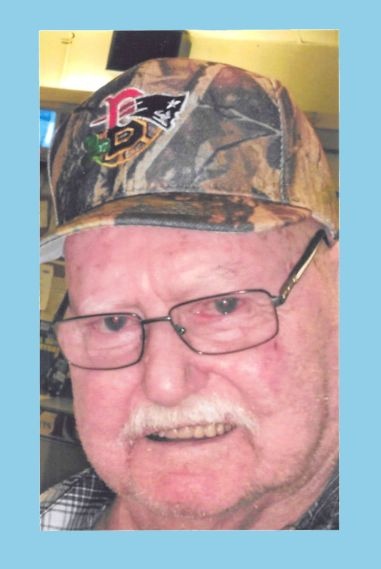 Benjamin "Ben" Stone Woodward Sr., age 80, of Groton, formerly of New Smyrna FL, passed away on Tuesday, February 19, 2019. He was the loving husband of 36 years to Jacqueline (Adams) Woodward.

Born on July 2, 1938, Ben was the son to the late Edward and Katherine (Flanagan) Woodward. Ben served his country in the United States Navy and was honorably discharged in 1961. Ben retired and served as head lineman for Fitchburg Gas and Electric for 28 years. He was a lifelong member of the VFW, American Legion, AMVETS and the Fraternal Order of Eagles. He was an avid pool player and loved to teach the ladies at the clubs how to play! Right Millie!? Ben will be loved and missed by all who knew him, forever.

At the request of the family, services for Ben will be private.