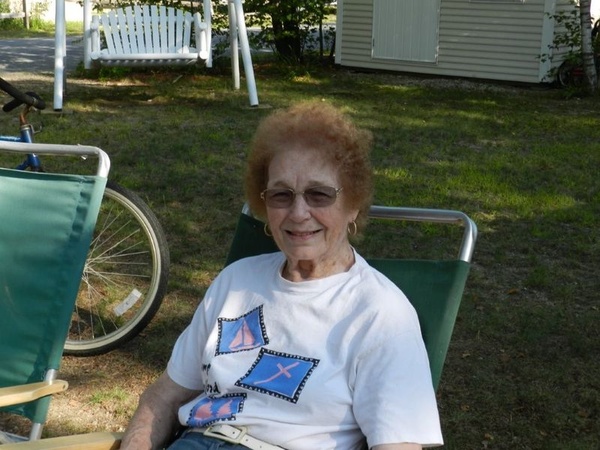 Betty Anne (Edgar) Young age 90 and longtime Westford resident passed away on Tuesday, October 30, 2018 at Care Dimension Hospice House in Lincoln with her loving family by her side. She was the beloved wife of the late George R. Young.

Betty Anne Edgar was born in Framingham on September 15, 1928 the daughter of the late Russell and Hazel (Short) Edgar.

Betty and George married on June 13, 1948 at the United Methodist Church in Westford.

A devoted wife and mother, Betty enjoyed cooking, taking care of the household and summering at Camp Spofford in NH. Her faith was important, she was a longtime and active member of the Faith Evangelical Free Church of Acton where she attended weekly services and many church activities. She also enjoyed spending time with her children, grandchildren, and great-grandchildren and caring for her pets.

Family and friends will gather to honor and remember Betty on Saturday, Nov. 3 from 12:00–2:00 pm at the Badger Funeral Home, 347 King St., Littleton followed by her funeral service at 2:00 pm. Burial in Fairview Cemetery, Westford.