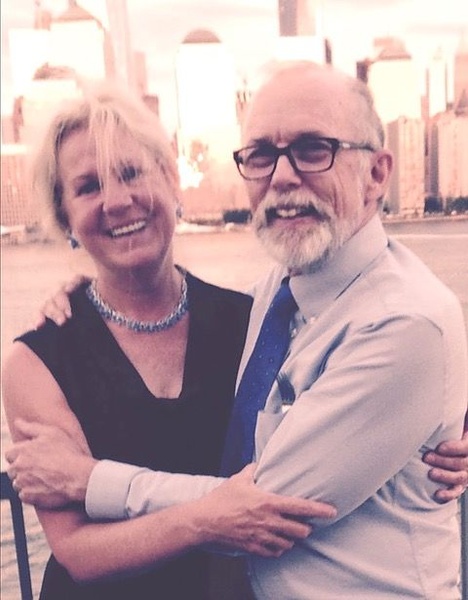 Bradbury Bartlett Smith passed away peacefully at his home in Groton, Massachusetts on Monday, July 31st surrounded by family. He was 65. Brad will be remembered as a dedicated husband, caring father and valued member of the community.

Bradbury was born in Boston, Massachusetts, the son of the late Carol Shepard Smith and the late Shea Smith III. Raised in St. Louis, Missouri, Brad attended Colorado State University as an undergraduate before being accepted to University of Missouri Veterinary School where he pursued his degree in Veterinary Medicine.

Brad received his diploma in 1976 and began his career at Blue Cross Animal Hospital in Las Vegas, NV before moving back to Missouri to practice at Clayton Road Veterinary Hospital in Clayton, MO. In 1981, Brad and his wife Sally moved to Massachusetts, where Brad started his veterinary practice in Pepperell, MA in 1983. Veterinary Medicine was his passion, and in the 34 years that he practiced, Brad impacted the lives of countless families in the local area. Brad was also an exceptionally active member of the community. As a member of the Groton Grange, he orchestrated countless community events, to include local movie nights, pancake breakfasts and contra dances. Additionally, as a member of the Williams Barn Committee he was heavily involved in organizing The Groton Farmer's Market.

In his free time, Brad enjoyed sailing the New England Coast on the family boat Heeltapper and playing music with friends. On Sundays during summers in Southwest Harbor, he and his wife would play ukulele in The Common Good Band at the local soup kitchen. Brad was also a member of Groton's own Contra Banditos for nearly 20 years, playing fiddle and lending his voice to countless shows and barn dances in New England.

Brad was beloved by many for his kind a gentle manner and the care he gave to so many of his clients and their pets.

Memorial services are currently being planned.