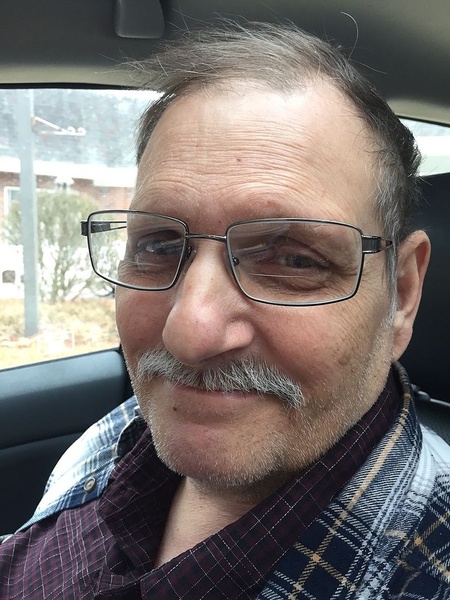 Brian G. Ratcliffe, 69, passed away after a long illness on January 29, 2022, at Westford House in Westford, Massachusetts, surrounded by his loving family.

Brian was born in Lawrence, Massachusetts, on May 11, 1952, son of the late Frederick and Florence (St. Hilaire) Ratcliffe. The family moved to Dracut, Massachusetts, where Brian graduated from Dracut High School, Class of 1970, with Honors in Economics. He went on to study Accounting at Lowell Technological Institute and worked at Digital Corporation for many years.

Growing up in Dracut, Brian enjoyed swimming, canoeing, and fishing on the Beaver Brook, where he caught many a legendary giant carp. He trekked across the crackling ice of the brook in record time to buy milk and bread for mom at Sintro's Foodliner. Known for his quick wit, he is remembered by the Primrose Hill Gang as the funniest kid on the hill.

He loved birds and watched them avidly through his father's handed-down binoculars, drawing them in vibrant colors as gifts for friends and family. His favorite place to birdwatch with his family was at the Merrimack River in Lowell with a Dunkin Donut's coffee in hand, and maybe a donut if you didn't tell his doctor. He enjoyed simple things, like listening to his extensive CD collection of rock and classical music, watching old movies, and chatting with friends and family on the phone.

A memorial service in celebration of Brian's life will be held in the spring at a date and time to be announced. In lieu of flowers, the family asks that you donate in his name to the American Cancer Society.