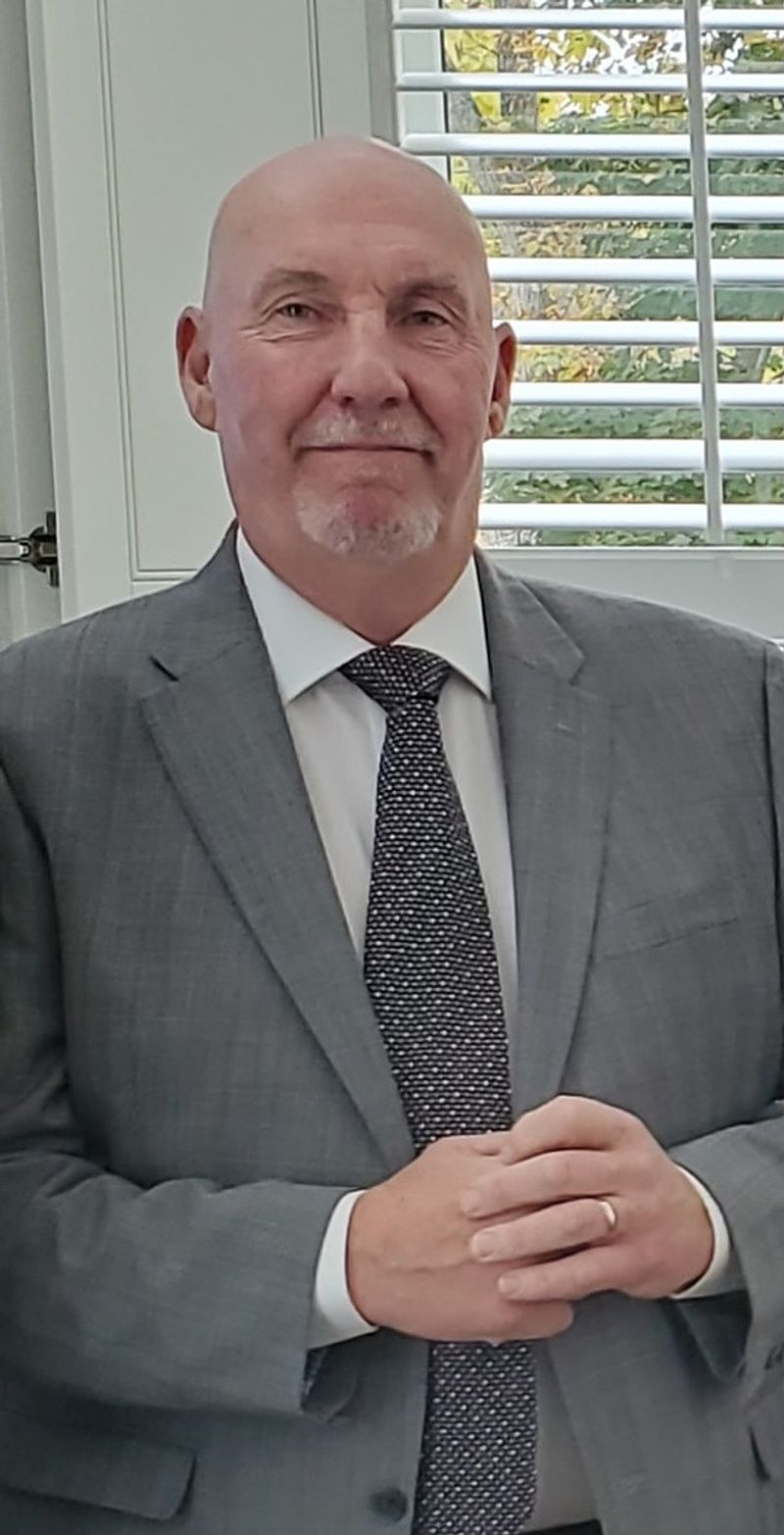 Bruce R. O'Leary age 64, of Westford and Wells, ME, formerly of Newton, passed away peacefully on October 19, 2021 after a courageous battle with cancer. Beloved husband and best friend of Joan (Daly) O'Leary. Proud father of Justin Swanson of Westford and Darren Swanson and his fiancee, Megan Sullivan of Littleton. Loving son of the late Joseph O'Leary and Margaret (Dacey) O'Leary. Cherished brother of Mariann O'Brien and her husband Frank of Canton and the late Barry O'Leary and his surviving wife, Stephanie, of Newburyport. Loving grandfather of Jesse Fassio and Mae Swanson. Brother-in-law of Victor and Grace Daly of Newton, NH and Jean and Jim Zakos of Merrimack, NH. Loving uncle of Dacey Wilson, Joseph O'Leary, Jeffrey O'Brien, Gregory O'Brien, Brendan Daly, Joel Daly, Fiona Heather Burns and Alex Zakos.

Bruce was raised in Newton, graduating from Newton North High School in 1976. After attending Boston College, he began an early career in sales. A few years later, Bruce changed course and began a lengthy career in the commercial laundry industry as a sales and service representative. He recently retired from Ecolab as an Area Manager after 34 years of dedicated service.

Bruce's greatest joy was raising his family with Joan. He received great satisfaction from coaching youth sports, caring for his vegetable garden, completing home improvement projects, vacationing at his summer home in Wells, Maine, spending time with his grandson, Jesse, holding his newborn granddaughter, Mae and of course, hanging out with his faithful companion and the world's greatest dog, Beau. Bruce was a fun-loving guy who enjoyed family gatherings and loved to adopt his 'Uncle Buck' persona with his nieces and nephews. He was a devoted, caring and loving husband, son, father, brother, uncle and friend. To know Bruce was to love him. He will be deeply missed by all who were blessed to have known him.

Family and friends will gather to honor and remember Bruce for a period of visitation on Thursday, October 28, 2021 from 3:00 PM until 7:00 PM at the Badger Funeral Home, 347 King Street, Littleton, MA. His funeral mass will be celebrated on Friday, October 29, 2021 at 10:00 AM at Blessed Trinity - St. Catherine of Alexandria Church, 107 N. Main St., Westford, MA. Burial will follow at Pine Grove Cemetery, Westford.