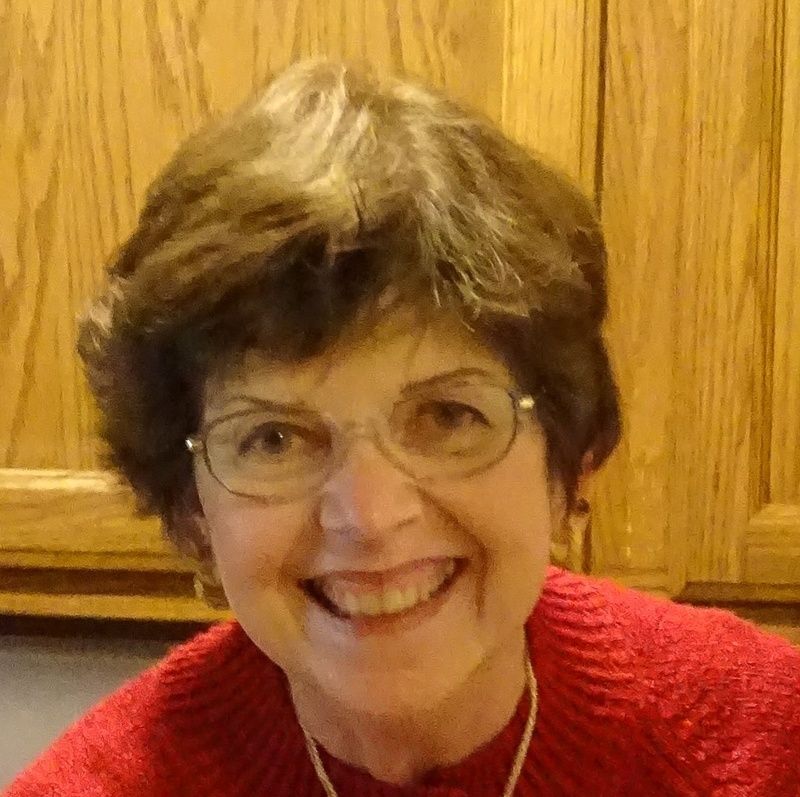 Candyce Lynn Gilbert, Loving Wife, Mother, and Grandmother passed away on Saturday January 23, 2021 at the age of 73 due to combined complications from a neurological seizure and rapidly progressing Parkinson's.

Candyce, known to everyone as "Candy," was a caring, one-of-a-kind woman. Born in Santa Monica CA, August 22, 1947 to Gerald and Thelma Flood (originally from Indiana), she was the youngest of three children. She graduated from Santa Monica High School with fond memories and went on to obtain an Associated Arts degree.

Candy's very early "claim to fame" was being in the 1948 version of Music Man movie, as a baby, and being held by Alan Hale Jr. (the skipper from Gilligan's Island). Candy saved her Screen Actors Guild card from the movie. Candy continued growing up in California. She loved everything Disney and spoke fondly of being able to attend the opening day of Disneyland. Her dad was a printer with a business in Santa Monica CA, and became friends with UCLA Coach John Wooden, who gave the Flood family tickets to UCLA basketball games.

Candy was working for Hughes Aircraft, Culver City CA, as a librarian, when during a conversation of her family being from Indiana, Barry overheard and said he was from Indiana. Barry knew of and had met her Uncle George from Indiana. They began dating and were married on July 22, 1978. Barry and Candy moved from Culver City, CA and raised their daughter Sarah in Diamond Bar, CA until 1995 when they moved to Groton, MA.

Candy is predeceased by her siblings Richard Flood and Donna Rainer. She is survived by her husband Barry Gilbert, her daughter Sarah Taylor, and her three grandsons Riley, Jake, and Max all of Groton, MA. Candy also has niece's Patrisa Rainer McHone (Colorado), Elaine Vannoy (Idaho), and nephew Steve Rainer (California), other members of the Flood family, and many friends.

We are consoled that our Candy passed away comfortably at Apple Valley Center, Ayer, MA, and is now at peace.

In lieu of flowers, please consider a donation towards the fight against Parkinson's in Candyce Lynn Gilbert's memory to:
https://www.michaeljfox.org/donate, or