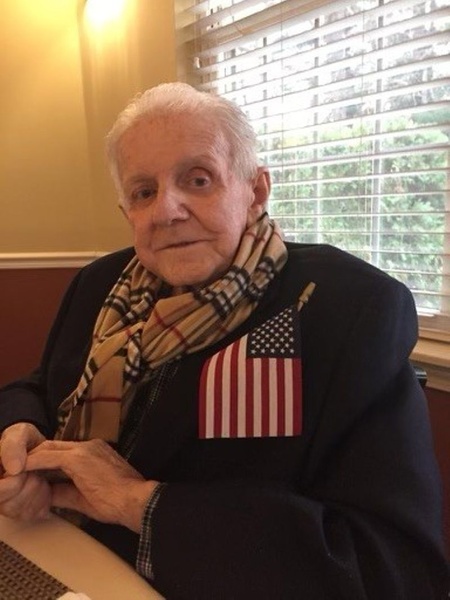 Charles Clifford Doiron, 90, of Chelmsford, formerly of Littleton, passed away peacefully surrounded by family February 7, 2021. He was the loving husband of the late Theresa M. Doiron, who passed away in 2018.

Charlie was born in Somerville, MA on July 3, 1930, a son of the late Augustine and Marietta (McCarville) Doiron. He attended local schools and enlisted in the US Navy when he was just 17 years old. After his honorable discharge, Charlie returned home and on July 28, 1951 married Theresa Mary Lydon. Thus began a love story that would span nearly 67 years. Charlie and Theresa would eventually set their roots in Littleton where they raised their family. Charlie was a faithful communicant of St. Anne's church where for many years he served as a Eucharistic Minister. He enjoyed BINGO and will be fondly remembered for his dry sense of humor and quick wit. Above all, family was paramount in Charlie's life. He was a consummate family man, and was always there for his children and grandchildren.

Family and friends will gather to honor and remember Charlie for a period of visitation in the Badger Funeral Home, 347 King St., Littleton on Saturday, February 13, 2021 from 9:30 am until 11:30 am. A private funeral service for immediate family will be held in the funeral home at 11:30 am. Interment with military honors will follow in Westlawn Cemetery, Littleton.

In lieu of flowers, memorial contributions may be made in Charlie's name to:
Massachusetts Down Syndrome Congress
20 Burlington Mall Rd., #261
Burlington, MA 01803
www.mdsc.org