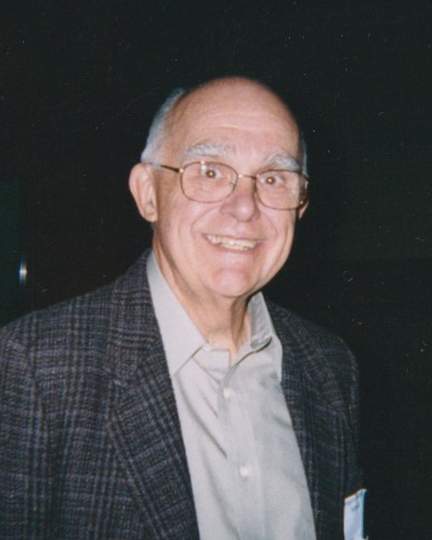 Charles M. Howell, 91, of Littleton MA, passed away on Thursday September 29, 2022 peacefully. He is the loving husband of the late Nancy (Jerome) Howell.

Charles was born on September 23, 1931, in Newton, MA to the late Frederick A. and Harriet (Bond) Howell. He grew up in Weston with his 2 brothers and 3 sisters. He attended Northeastern University where he earned his Bachelor's Degree in Chemical Engineering. After college, he was drafted and served in the Army for 2 years in Germany.

He started his career at Sylvania Electric Products. He then moved to Microwave Associates where he developed the first commercial varactor diodes. He returned to Northeastern and earned his MBA, and after 40 years he retired from Microwave Associates.

Charles was well known for his love of education. He helped send all his children and grandchildren to college, and never missed a graduation. After retirement he volunteered at Wang Middle School in Lowell teaching physics, and running the physics labs.

Charles is predeceased by his wife, Nancy (Jerome) Howell, and his parents Frederick A. and Harriet Howell. He is survived by his two brothers Robert and William Howell, three sisters Harriet Boone, Barbara Howell, and Frances Meyers, his three sons Charles Jr., Jerome, and Frederick J. Howell, one daughter Harriet J. Bettano. He will be dearly missed by his ten grandchildren and three great-grandchildren and all that were fortunate enough to know him.

Family and friends will gather to honor and remember Charles for a period of visitation on Friday October 7, 2022 from 11:00 AM until 2:00 PM at the Badger Funeral Home, 347 King Street, Littleton, MA. A Funeral Service will be held immediately following the visitation at 2:00 PM in the funeral home. Burial with military honors to follow at Woodlawn Cemetery, 104 Concord Rd, Acton, MA.