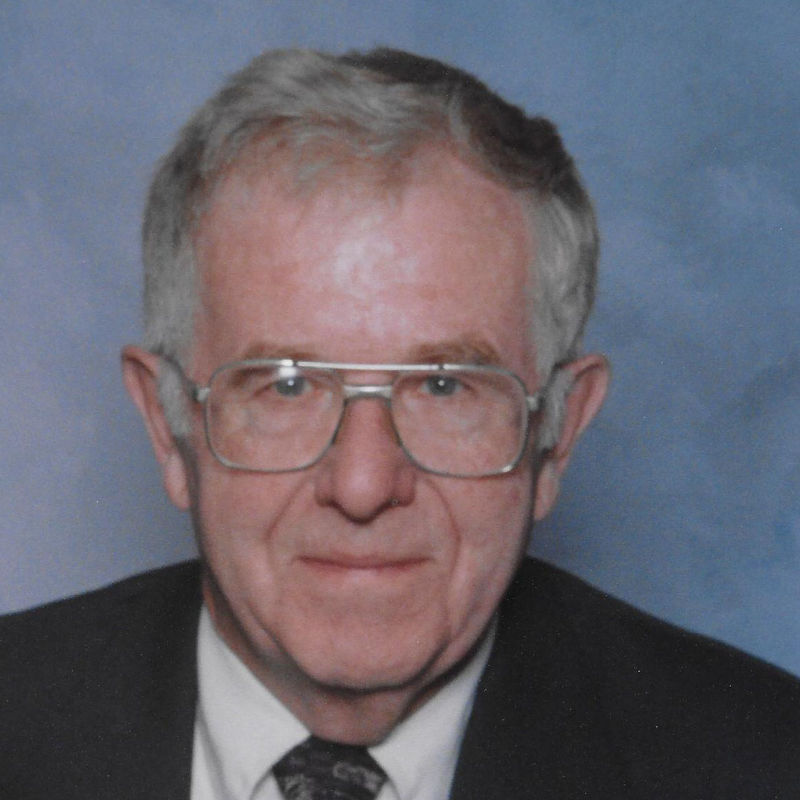 Charles Spaulding Kennedy, a long time Westford resident, passed away January 23, 2017 at Emerson Hospital in Concord, MA. Born January 22, 1931, he was the son of the late Gordon Lincoln Kennedy and Alice Mae (Spaulding) Kennedy. Charlie is survived by his beloved wife, June (Wilson) Kennedy, his daughters Betsy Taylor-Kennedy and her husband Gordon F. Taylor of Bolton, and Martha Kennedy of Lincoln. Also, his sister Jean K. Downing of Leesburg, FL, ten nieces and nephews, and many grandnieces and grandnephews.

Charlie attended Lexington, MA and Alton, NH High Schools, graduated from Wentworth Institute of Technology, and served in the U.S. Army Ordinance Corps at White Sands Proving Grounds in New Mexico. Charlie and June were married in 1958, settling in Westford where they raised their family and quickly became active members of the community. Following military service, he worked as a mechanical designer and draftsman for over 50 years in local companies including GenRad and Acton Research Corporation. He also worked as a finish carpenter and as a furniture restorer for Skinner Auctioneers.

From his boyhood days in Lexington, Charlie developed a lifelong love of the outdoors, classic cars. and a passion for World War II-era aviation He was an accomplished woodworker, an expert skier and a skilled marksman. He was an avid reader, a fan of classical and folk music, and a lover of dogs. He enjoyed many summers on Lake Winnipesaukee sailing in his handcrafted boat.

Along with his wife June, Charlie received the Massachusetts Historical Commission 2000 Preservation Award for recognition of 35 years of local historic preservation. An active member of the Westford Minutemen during the American Bicentennial, he also devoted time to the Westford Historical Society, the Westford Museum, the Parkerville Schoolhouse, and the Harvard Sportsmen's Club. Charlie was a longtime member of the First Parish Church United.

A Memorial Service and Celebration of Life will be held Saturday February 11, 2017 at First Parish Church United of Westford at 11 am. Burial will be private.

Donations in memory of Charles S. Kennedy may be made to First Parish Church United of Westford, 48 Main Street, Westford, MA 01886.