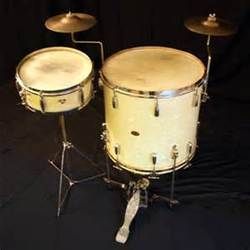 Christopher Ramlochan, 25, of Littleton, died unexpectedly Emerson Hospital on Concord on April 13, 2016. He was born in Brockton on March 26, 1991 son of Michael and Selina (Khan) Ramlochan. Michael grew up in Brockton, Burlington and Florida before moving to Littleton. He worked  as a Front Desk Associate for Doubletree Hotel in Bedford and also with Embassy Suites. Chris loved drums and played in a band. He also enjoyed photography.

His survivors include his parents Michael and Selina (Khan) Ramlochan of Littleton, 2 Brothers Nathan and Mark Ramlochan, of Littleton, and his grandparents Kenneth Ramlochan and Zoraida Kahn.