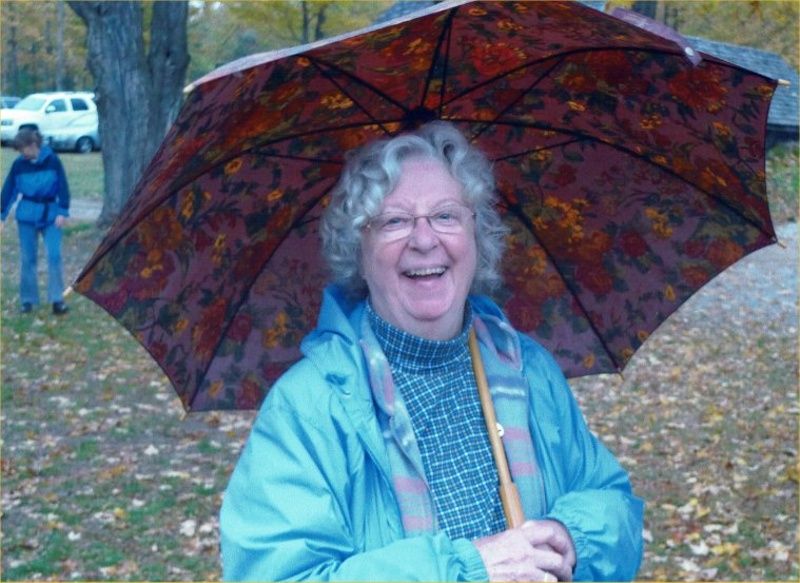 Born at home in Mansfield, CT on November 6th, 1936, she was the daughter of the late Earl Avery Whitehouse and Jennie (Nichols) Whitehouse and was the youngest of their 4 daughters. She grew up in Storrs Connecticut and married Albert David Martin on August 4th, 1956. They moved to Groton in 1966 where she resided for the remainder of her years.

Dale was a very giving and generous person and an amazing mother who always provided for her children despite some very difficult times. She loved Groton and made many friends here over the years and was highly active in the local community. She was a Red Cross volunteer at the Fort Devens Cutler Army Hospital during the Vietnam War as a social case worker and crafts coordinator, where she made friends with several of the veterans who continue to stay in touch to this day. One incredibly special friend she made there is John Palmer, a wounded veteran, who became her second son. She did leather crafts, wood carving and macramé at craft fairs for many years and was an active member of the 4H throughout her lifetime. Her hobbies included graphology (handwriting analysis), bird watching, yoga, and numerous other handicrafts. She volunteered at GrotonFest for 16 years and eventually became the Business Coordinator for the event. She was an active member of the First Parish Church of Groton for more than 30 years and loved her church family.

A celebration of life will be held at a later time, date to be determined.

In lieu of flowers donations can be made to the American Red Cross or to the Fort Devens Museum in Dale's name.