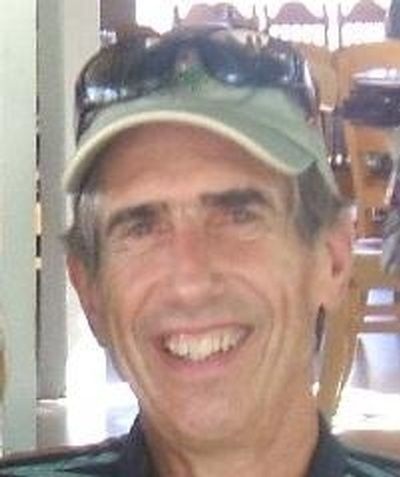 Randy Prozeller, a Pepperell resident for many years, passed suddenly and unexpectedly at Lahey Clinic on December 25, 2017. He was predeceased by his parents Mary and Peter Prozeller of Rochester, NY. He is survived by his second wife Sharon K. Ofenstein, and by five siblings and their spouses: Sara Prozeller Hartman and Peter Hartman, Todd and Kathy Prozeller, Judd and Carole Prozeller, Brad and Alaine Prozeller, and Drew and Martha Prozeller, along with many nieces, nephews, and good friends. All remember Randy as kind, thoughtful, and helpful – a true gentleman.

Upon discharge, Randy joined the senior management staff at Corning Glass/Medical Division. Subsequent steps in his career ladder led to successive senior management positions at Warner Lambert/Scientific Division, and at Abbott Laboratories, a multinational health care company. Retirement saw Randy start his own consulting practice, providing services in strategic business planning and marketing. He also resumed his long-standing interests in sports and community activities. He always welcomed a competitive challenge and mastered everything he tried. Known by his siblings as the “Ultimate Competitor”, his athleticism was mental as well as physical. He received recognition in high school as a standout soccer, basketball, and tennis player. During his college years he was selected to the All New England soccer team while playing for Williams College. Later he won trophies in tennis (U.S. Amateur Tennis Assn. in Men’s Singles, New England). His true passion in later years, however, was golf. He was a member of the Nashua Country Club and the Hounds Lake Country Club in Aiken, SC. Over the years, he was the treasurer of his Congregational church, of the Hollis (NH) Historical Society, and of the Pepperell Horse Owners Association. Randy also served as a Big Brother, supporting a youth emotionally and financially through high school and college.

Horses also played a continuing role in Randy’s life. Randy rode with his father as a teenager. His first wife was Dorothy (Dotsy) Kimball Prozeller, the daughter of Louise Kimball, owner of the thoroughbred breeding farm Kimstead Farm. Dotsy rode and fox hunted with Old North Bridge Hounds. After her death, Randy married Sharon, an avid event rider. Randy accompanied Sharon to many of her competitions, and he was training his own horse Harley right up to the time of his passing.

A memorial service will be held in the spring of 2018. Memorial contributions may be made to the Lahey Clinic, Burlington, MA.