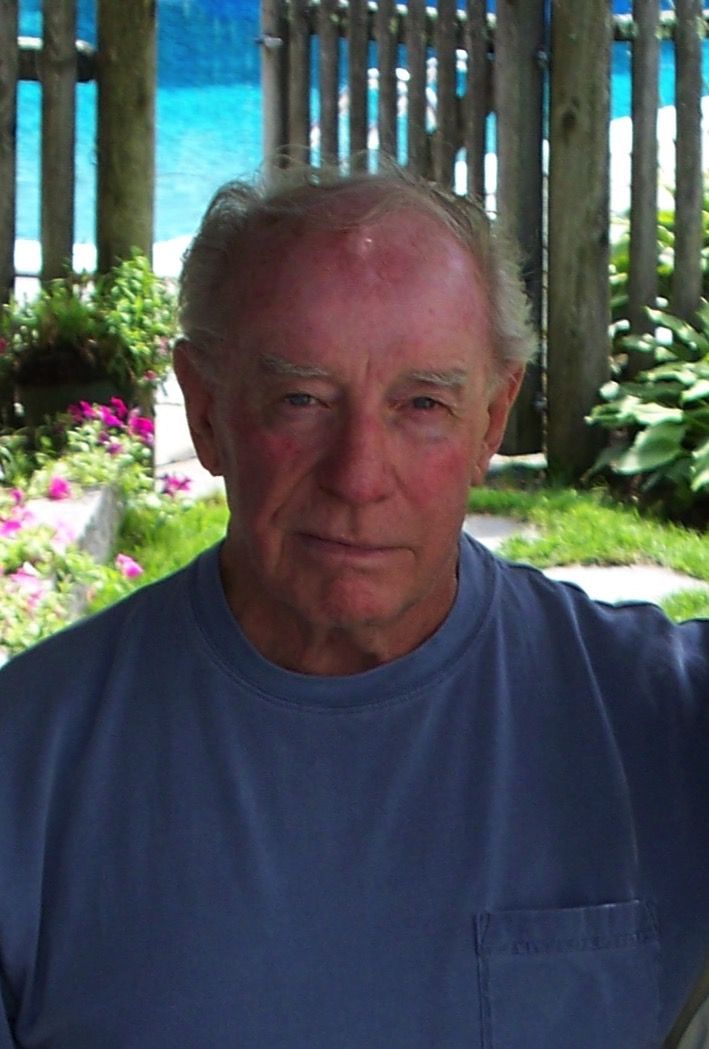 Born in Pepperell, February 22nd 1930, Dan is the oldest of 4 siblings to Daniel F. and Irene (Blood) Sherwin and a lifelong resident of Groton and Hollis. He attended Groton Public Schools and later served in the United States Army in the Korean Conflict. For 40 years Dan was a concrete truck driver for SanVel Corp of Littleton and a member of the Teamsters Union, Local 170 of Worcester. Dan had a passion for cars and trucks and his hobbies included traveling the United States, horseback riding and race car driving.

Family and friends will gather for a graveside service on Saturday, May 13th, 11:00 am at Groton Cemetery, 242 Hollis St., Groton.