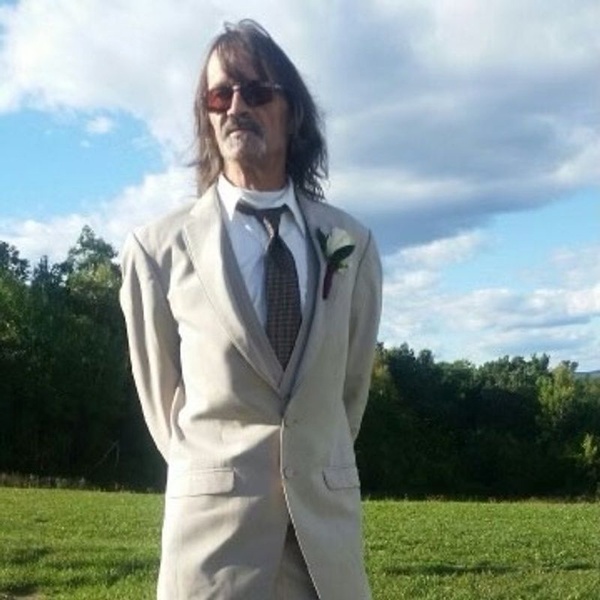 Danny L. Baldwin, 65, of Fitchburg Massachusetts died on Tuesday March 29th 2022 surrounded by his loved ones at home.

Danny was born on September 2, 1956 in Fort Riley, Kansas, to the late Jesse and Antoinette (Danson) Baldwin. He grew up in Ayer,MA where he attended Ayer High School. He later moved on to become a machinist at Horn Corporation and always took pride in what he did. Danny met the love of his life, his best friend, Laurie Milan and they have been attached at the hip ever since. They later became the proud parents of their daughter Amanda, who was the light of her daddy's life, as he always said, the best thing that has ever happened to him.

Danny loved spending his time outside as much as he could. Nature was his calling. Danny would take Amanda to Salisbury Beach on her birthdays and other special occasions. Family was everything to Danny, and family became more meaningful once his granddaughter Melody Medina entered his world. His two cats, Gizmo and Misty, and his grand-pups were also family to Danny. He loved spending his time listening to classic rock music and enjoying the company of family. He had a creative mind and enjoyed inventing his own gadgets to keep busy. Making up songs and playing the harmonica for his granddaughter always brought joy to any room.

Family and friends will gather to honor and remember Danny for a period of visitation from 5:00PM until 7:00PM on Friday April 1, 2022 in the Badger Funeral Home, 347 King St, Littleton. Interment will be private at a later date.