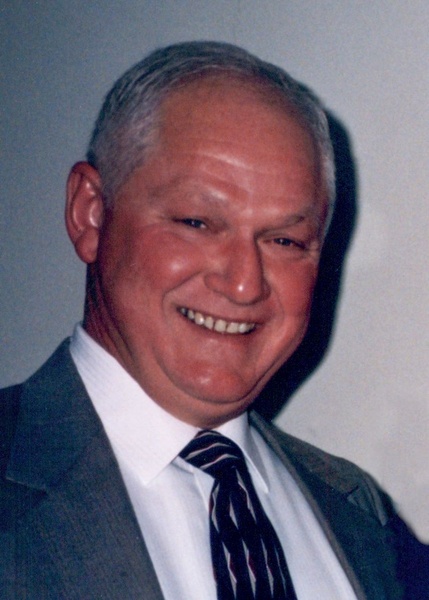 David Baxter Fellows, 80 of Winchendon, formerly of Westford and Littleton passed away at home on Sunday morning, November 10, 2019 after a courageous battle with leukemia. He was the loving husband of 59 years to Joan (Croft) Fellows.

David was born in Melrose, a son to the late Dorothy (Fish) and Herbert E. Fellows. He resided in Littleton with his loving and caring wife for more than 40 years before moving to their current home in Winchendon, which he built in 2002. As a youth, David lived in Scituate and Westford. He graduated from Lowell Trade High School as a machinist and was employed for many years at Donelan's Supermarket in Littleton where he was the store manager. After 36 years, he began working for Idylwilde Farm in Acton, eventually retiring in 2007.

David was exceptional. He was known as a hard worker and loved to stay busy. He was a home builder and was especially loved his self-built cottages at Pearce Lake in Antrim, NH and Ocean Park, ME. He was a furniture maker, wood refinisher and a talented landscaper. He enjoyed the outdoors working with woodcrafts and gardening, raising his chickens and collecting the fresh eggs as well as caring for wildlife and of course, his beloved Boston Terriers.

In addition to his wife, Joan, David is survived by his two sons; Christopher David and Steven Baxter Fellows, both of Winchendon. He is also survived by his beloved grandchildren; Chrystal Fellows Santos and James Santos and their children Charlee Faith Vera Fellows and David James Santos of Greenfield, his beloved grandson Chad Steven Fellows of Chelmsford and his beloved "like-a-daughter," Maureen O'Brien of Winchendon. David is further survived by his brother William Fellows and wife Katherine of Westford, sister Sandra Gladu and husband Raymond of Pelham, NH, sister-in-law Sandra Fellows of Shapleigh, ME, brother-in-law Albert Croft and wife Loretta of E. Falmouth, and his sister-in-law Kathleen Croft of Ayer. David is sadly predeceased by his brother Herbert Fellows, Jr.

Family and friends will gather to honor and remember David on Tuesday November 19, 2019 from 10:30 AM until 12:00 PM in the Badger Funeral Home, 347 King St. Littleton. A funeral service with US Navy honors will immediately follow at Noon in the funeral home. Interment will be private and at a later date.