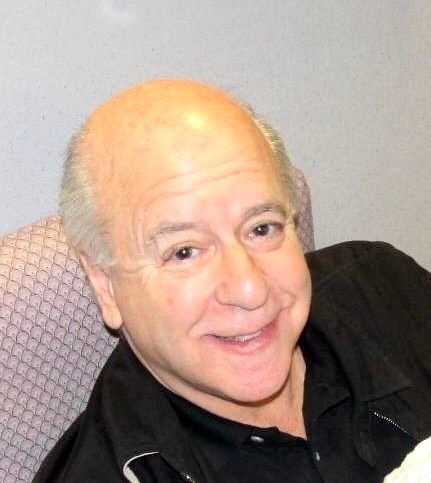 David Louis Friedman OD, age 73, of Harvard passed away at Emerson Hospital on April 23, 2020 from complications of Covid-19.

Born in Queens, NY on February 14, 1947, he was the son of Jerry and Ruth (Ehrman) Friedman. David was raised in Baldwin, New York, the eldest of two children.

David is survived by his wife of 46 years, Carol (Considine) Friedman, his loving sons Andrew of Shirley and Zachary of Westwood, as well as Zachary's wife Elizabeth and daughters Isla Rose and Clara Ruth. David's sister Marilyn Friedman resides in New York City.

David was a dedicated Doctor of Optometry and had a remarkable career treating patients and continuing his education. He completed his undergraduate training at Fairleigh Dickinson University in Madison, New Jersey, before relocating to Boston where he graduated from the Massachusetts College of Optometry (now New England College of Optometry) in June 1972. Following graduation, David joined the staff at the Teamsters Union Eye Clinic in Charlestown, MA before being recruited as a clinical staff optometrist at the MIT Medical Department in Cambridge. He opened his full-scope optometric practice Gateway Vision in Westford, Massachusetts in 1973, where he provided comprehensive and compassionate eye and vision care to families throughout northwest Middlesex County for over forty years before retiring in 2015. David continued his love of learning by earning a certificate degree in 2001 from the Boston Graduate School of Psychoanalysis, and was a long time member of the Massachusetts Society of Optometrists and the American Optometric Association.

David loved music, and was an avid reader and devoted NY Giants fan. In 2006, David had the distinct privilege of representing his uncle Benny Friedman upon his induction to the Pro Football Hall of Fame. David's loved ones find comfort in fond memories of family ski trips, celebratory dinners and holidays, and their special annual summer trip to Ogunquit, Maine, where David so enjoyed riding the trolley to Perkins Cove and indulging in ice cream with his granddaughters.

A private funeral service will be held on Tuesday April 28, 2020 in the Badger Funeral Home, 347 King Street, Littleton. Burial will follow in Bellevue Cemetery, Harvard.

In lieu of flowers, memorial contributions may be made in David's name to the Westford Food Pantry, 20 Pleasant Street, Westford, MA 01886