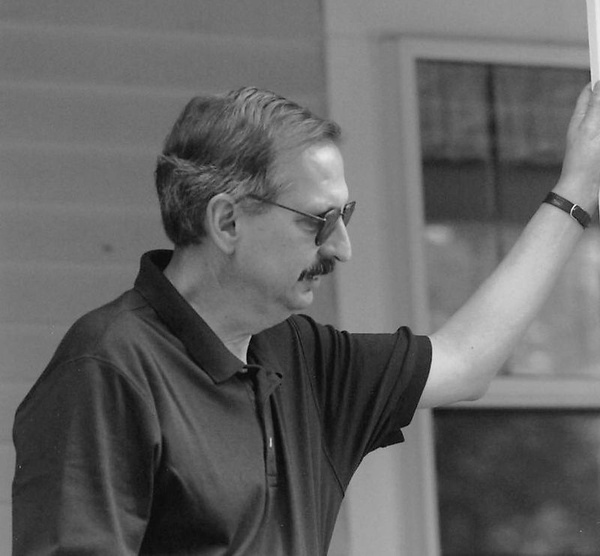 David Albert Gaudette, age 69, of Pepperell, passed away at Emerson Hospital on Wednesday, February 17, 2021 after a long illness. He was the loving husband of Lillian "Holly" (Peck) Gaudette.

Born in Holyoke on January 1, 1952, David was the son of the late Albert L. and Theresa P. (Charpentier) Gaudette. Raised and educated in Western Massachusetts, David graduated from Lee High School in 1970. After high school, David went on to enlist in the United States Navy and served his country honorably until 1974. After leaving the Navy, David met and fell in love with his wife Holly and the two were married on November 20, 1976 in Huguenot Memorial Church. Family was David's greatest joy in life. He also loved gardening, listening to music and spending time with his grandsons, Andrew and Drake.

David is survived by his wife Holly of Pepperell, his children Michael D. Gaudette and his wife Jessie of Ashburnham and Melissa C. G. Tessmann and her husband James of Pepperell. His siblings, Mark Gaudette and his wife Jacque of Salem, OR, Donald L. Gaudette of Templeton, Marguerite "Margo" R. Sharpe and husband Jeffery of Dennis and Mary T. Gaudette of Spruce Head, ME. He is also survived by his two grandchildren Andrew and Drake and numerous nieces and nephews. David was predeceased in life by his parents Albert and Theresa Gaudette.

Due to the COVID-19 restrictions, a memorial service will be held at a later date at the Massachusetts Veterans Memorial Cemetery in Winchendon where David will be laid to rest.

In lieu of flowers, please consider a donation in David's memory to your local food bank or other community support network.