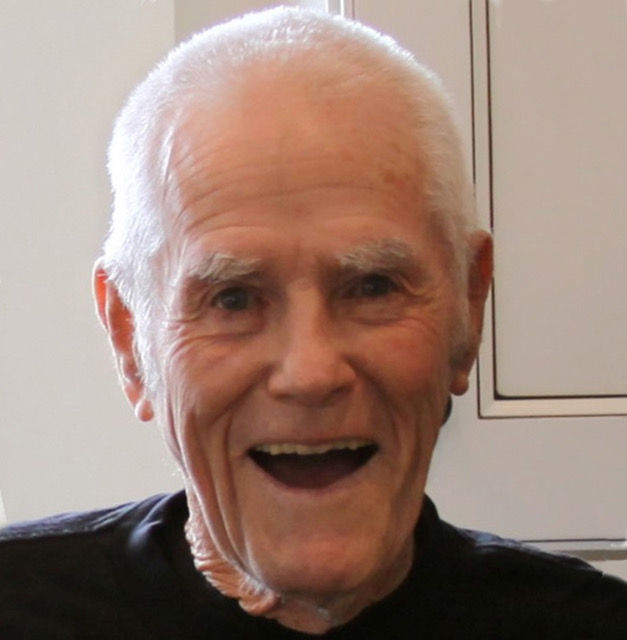 David Russell Gott, 86, passed away peacefully on Wednesday, February 8, 2017 with loving family at his side.

Born August 20, 1930, he was the son of Claude C. Gott and Anna M. (Bannon) Gott. He graduated from Arlington High School in 1950, an avid member of the cross country team. According to the Student Council Chronicle: "Dave is, perhaps, the most outstanding trackman to come to A.H.S.; he might also be called a 'ladies' man'." His respected coach William "Doc" McCarty first inspired David to run long distances. After graduation, he continued his athletic passion by training with the North Medford Club--the second oldest running club in America. He further progressed to his first Boston Marathon in 1951, earning 24th place with a 2:34 finish. Then in the 1954 Boston marathon, David Gott became the 9th American finisher, less than five minutes behind his esteemed mentor Johnny Kelley. He went on to earn numerous awards all the while crediting "Doc" for honing his interest in the sport, and teaching him the technique of uphill running, which helped him tackle Heartbreak Hill.

A third generation mason, David specialized in cement floors, stucco and brick. He was well respected within the trades as a no nonsense, get-it-done, tenacious worker. In his off time, nothing pleased him more than 18-holes of golf with his buddy, Bill Atamian.

Later in life he pursued the art and meditation of building stonewalls. Well into his 80's, David meticulously hand-selected stones from the quarry. He wintered in Florida and loved watching the horses at Tampa Downs. He also enjoyed dancing.

In his final years he lived a modest life, enjoying solitude, reading his Bible and helping those in need. He was pre-deceased by his siblings, Elizabeth Crossman, Doris Andrews, Anna Atamian, and Alan Gott.

Family and friends will gather for David's life celebration on Saturday, February 18 from 2:00-6:00 pm at the Maynard Lodge of Elks, 34 Powder Mill Road, Maynard.

In lieu of flowers, be kind and pay it forward.