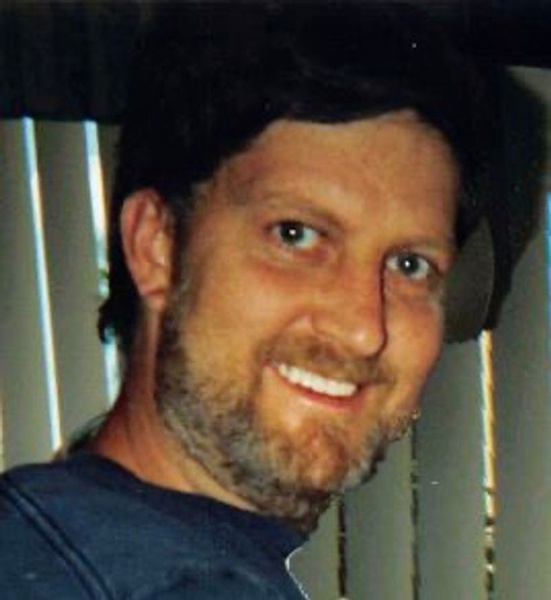 David C. Tucker age 64 of Littleton passed away on Thursday, July 8, 2021, at his residence. He was the beloved husband of 43 years to Dorothy Ann (Kiernan) Tucker.

Born in Framingham, MA on March 23, 1957, he was the son of the late Kenneth R. and Shirley E. (Spence) Tucker. David was raised in Maynard and graduated from Maynard High School.

David and Dottie married on August 5, 1977, in Waltham, MA. In 1978 they settled into their longtime home in Littleton where they raised their loving family. David worked hard in the construction field throughout the years obtaining his contractors building license; his craftsmanship and skills were admired by all who knew him. David was an avid sports fan especially to all the Boston teams, he enjoyed spending time with his family, attending his grandchildren's events, bowling, camping and during his younger days, riding his motorcycle.

Along with his wife Dottie, he is survived by his three children, daughter Melissa (Tucker) DeAlmeida and husband Rui of New Bedford, son David Tucker of Littleton, and son Michael Tucker and wife Amanda of Fitchburg; ten grandchildren, Skye (Tucker) Smith, Craig, Darren, Sophia, Olivia, Kiera, Brianna, Nathan, Lily and Alaina and his great-granddaughter Emery. David is also survived by Skye's husband Chris and special friend to the family Jessica, his sister Susan (Tucker) Bryne and husband Edward of Ashby, brother Frank Tucker of Maynard and Donald Tucker and wife Lynn of Goffstown, NH. David was predeceased by his sisters Nancy Scott and Lisa Hallet and sister-in-law Diane Tucker.

Family and friends will gather to honor and remember David on Tuesday, July 13 from 5:00-8:00 pm in the Badger Funeral Home, 347 King St., Littleton. His funeral service will be in the funeral home on Wednesday, July 14 at 11:00 am. Burial will be private.