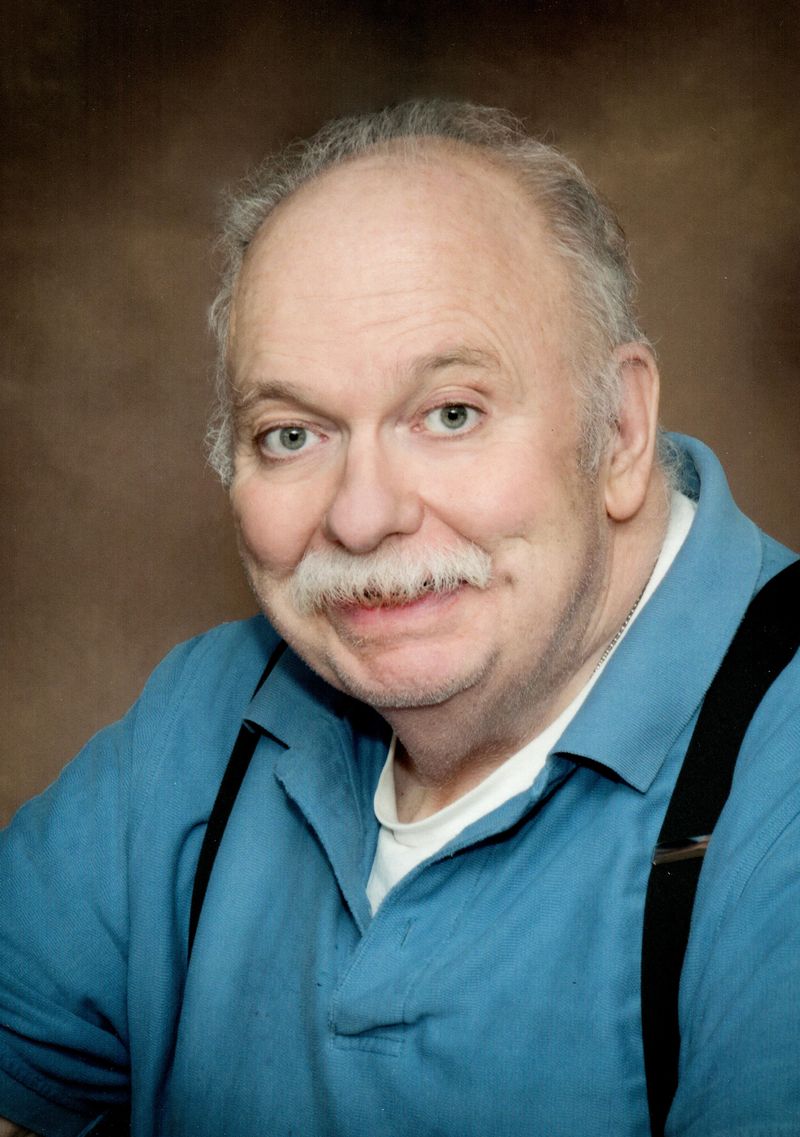 David W. Williams age 70 of Leominster passed away on Wednesday, July 11, 2018 at Fitchburg Health Care. He was the beloved husband of Barbara (Donelan) Williams.

David worked for many years as an attorney and lived in New York, Corpus Christi, TX, Guam, then settled in Leominster. David and Barbara married on January 23, 1975 at Martha Mary Chapel in Sudbury. He also worked as a Law Librarian for Pace University and also the New York Bar Association; later he found a successful and rewarding career as a medical librarian.

David enjoyed spending time with his wife Barbara, her family and many friends. He was an avid reader and loved travel, research and ham radio.

Along with his wife Barbara he is survived by his brother in-law Joseph Donelan and his wife Ronni of Concord and Jack Donelan and wife Martha. He was predeceased by his sister Kristine Williams.

Family and friends will gather to honor and remember David on Wednesday, July 18, 2018 at 3:00 pm in the Badger Funeral Home, 347 King St., Littleton. Burial will be private.

Donations in his memory may be made to:
Alzheimer's Assoc.
309 Waverly Oaks, Rd.
Waltham, MA 02452
www.alz.org