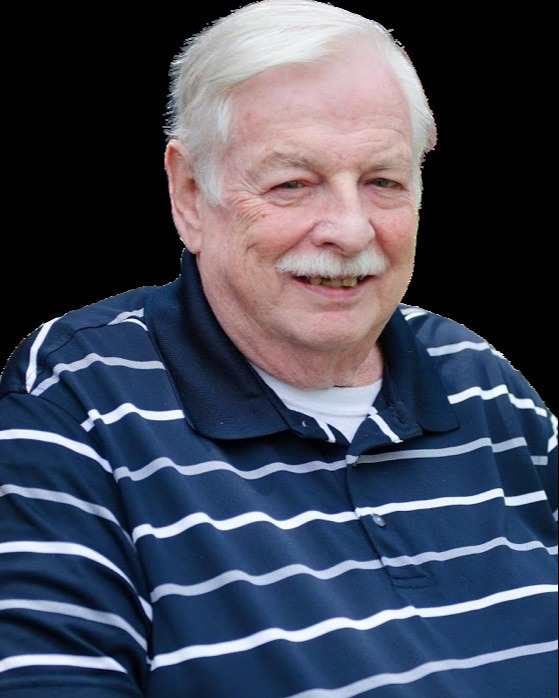 Dennis Edward Coleman, 75, of Littleton, MA, passed away Wednesday January 4, 2023 at Lahey Hospital. Born February 7, 1947 in Cambridge, MA and raised in Concord, MA. He was the eldest son to Charles and Sabina (Anderson) Coleman. After marrying his beloved wife Mary, they relocated to Littleton where they would raise their four children together.

Dennis was a proud member of the United States Navy. While serving, his love of hamburgers drew comparisons to that of the well-known Popeye cartoon character, earning him the affectionate nickname "Wimpy." After the Navy, he worked for Stop n' Shop for 25+ years. It was there he met close friend Jack Algeo, who he would later work for at New England Small Tubes up until his retirement.

Dennis loved working in his yard and could often be found there washing his treasured bright red pickup truck. He enjoyed spending quality time with his family and had a special connection with his grandchildren. He will forever be remembered as a passionate man, who loved his family and worked hard for the things he loved.

Dennis is survived by his loving wife of 47 years, Mary (Fahey) Coleman; four children, Tracy Coleman of Leominster, Dennis Coleman Jr. of Littleton, Steven Coleman of West Monroe, LA, Courtney Fennell and her husband Reggie of Ayer; two grandchildren, Avery and Nia Fennell; his siblings Lawrence Coleman of Florida and Barbara Menefee of Hudson, MA; and many nieces, nephews and loved ones.

Services are private and being held at the convenience of the family. In lieu of flowers, please consider donating to a charity of your choice.