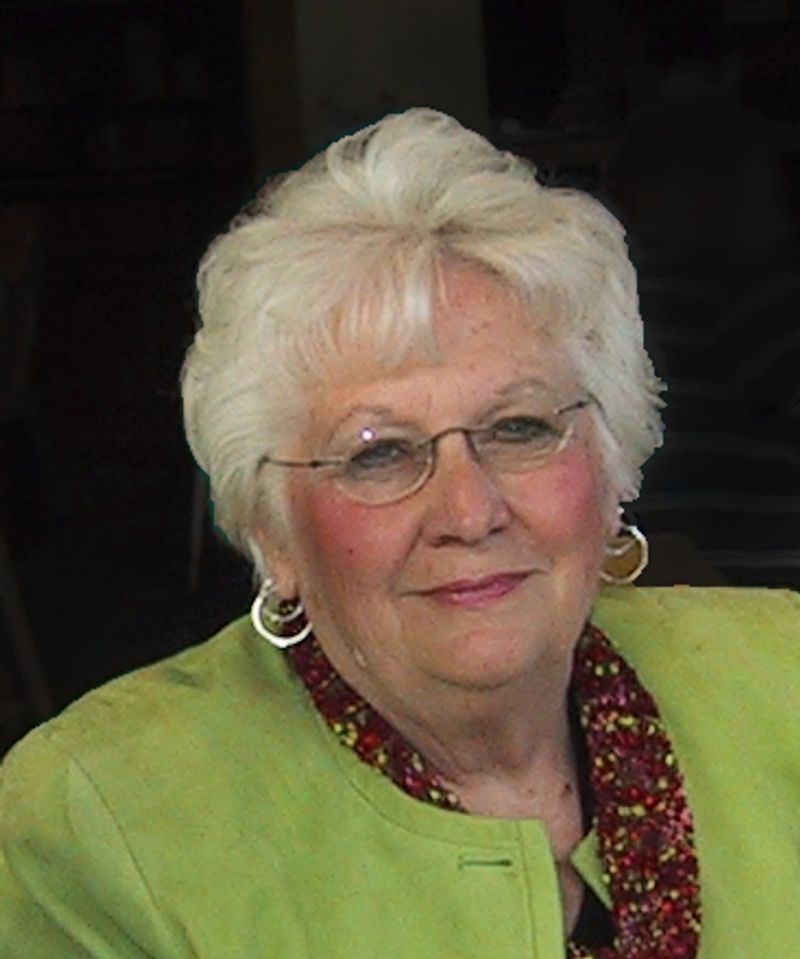 Dianne Elizabeth (Hosmer) Wilkey, Mom, Grandma Di, Nanny, Gigi was surrounded by loved ones when she lost her battle to cancer on Thursday, January 13th, 2022. The daughter of the late Frederick Preston Hosmer and Doris Elizabeth (Cunningham) Hosmer, she was born in Ayer, MA on March 12, 1937. Dianne graduated as salutatorian from Littleton High School in 1955 after which she attended Boston University's College of Business Administration.

Those that knew Dianne would say she was a fearless, independent, and determined woman full of spunk and grit. No matter the challenges life threw at her she remained steadfast and learned to relish in the smaller moments. She was brilliantly creative crafting beautiful clothes for her grandchildren, knitting scarves and hats for family and friends, and changing the color scheme of her garden every season.

Dianne, along with her former husband the late Richard Arthur Wilkey, raised their children in Harvard and Harwich, MA where she could be seen driving her motorcycles and many classic cars around town. She was a licensed Realtor, Hotel Executive and then later in life when the opportunity arose, she became a C.A.S.E. driver for students with special needs. She calculated every route meticulously and always raved about the kindness of the teachers, students, and parents. But to no surprise, Dianne's greatest pride and joy were her grandchildren and great-grandchildren. She was seen beaming when she talked of their accomplishments, cheered them on at sporting events, and showed off their many talents.

Dianne is predeceased by her son Wayne Richard Wilkey and sister Julie Ann (Hosmer) Stoddard. She leaves behind her son William Hosmer Wilkey of Fredericksburg VA, daughter Heidi Elizabeth (Wilkey) Beberman and her husband Gary Beberman of Worcester MA, son Wesley Charles Wilkey and his wife Patricia Marie Wilkey of Harvard MA, seven grandchildren Matthew, Robert, Elizabeth, Sara, Preston, Eli, and Halston, 4 great-grandchildren Adeline, Michael, Emmet, baby-to-be, and her most loyal companion Zack the Yorkshire Terrier who not once left her side. Dianne's family would like to send a special thank you to Gail Bellows for her love, support, and dedication in helping Dianne through her final battle.

A private burial at Westlawn Cemetery in Littleton, MA and a celebration of life will be held on March 12, 2022.

In lieu of flowers, donations may be made in Dianne's name to:
The Virginia Thurston Healing Garden in Harvard, MA.

Arrangements under the care of Badger Funeral Home. To share a memory or offer a condolence, visit: www.badgerfuneral.com