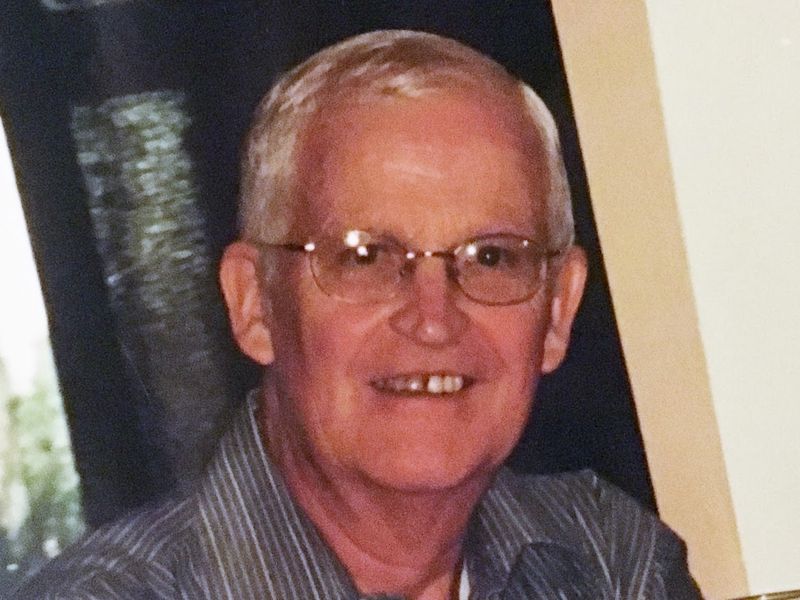 Donald William Moncreaff, age 82, of Ayer (formerly of Westford and Chelmsford) passed away on Monday, February 13, 2017 at Apple Valley Hospice in Ayer with loved ones by his side. He was the husband of the late Louise MacDonald Moncreaff.

Born in Portsmouth, England, he was the son of the late Donald R. and Alice Rose (Fletcher) Moncreaff. Donald attended the Northern Grammar School for Boys in Portsmouth, England. Upon graduating, he entered the military and served in both Egypt and Libya. When he returned home, he began working with the Civil Service.

In 1963, Donald moved to the United States. Initially, he settled in New York City where he worked for the Rover Motor Company. Soon after, he relocated to Chelmsford, Massachusetts where he married and began a family. He later moved to Westford and then Ayer.

Donald worked for Honeywell and Honeywell Bull Electronics for many years as a software engineer. He later worked for Dun & Bradstreet providing customer support to their German, French and UK clients.

During his retirement, Donald enjoyed traveling with his wife, Louise. He was an avid gardener, birdwatcher, and ballroom dancer. In his late 70s, Donald even spent time teaching ballroom dancing with Louise. In recent years, Donald took up acting and performed with the Senior Follies group of Littleton. He had a great sense of humor and was a natural on the stage. Donald loved spending time with his family; he especially liked challenging his children and grandchildren to a game of billiards or table tennis. He gave out many tips over the years and rarely lost a game.

Family and friends will gather to honor and remember Donald with a memorial service on Sunday, March 5 at 2:00 pm in the Badger Funeral Home, 347 King St., Littleton.

"Though nothing can bring back the hour
Of splendor in the grass, of glory in the flower;
We will grieve not, rather find
Strength in what remains behind;
In the primal sympathy
Which having been must ever be..."
― William Wordsworth

Donations in his memory may be made to:
The National Audubon Society (http://www.audubon.org/) OR
Lowell General Hospital's Cancer Center (http://www.lowellgeneral.org/donate)