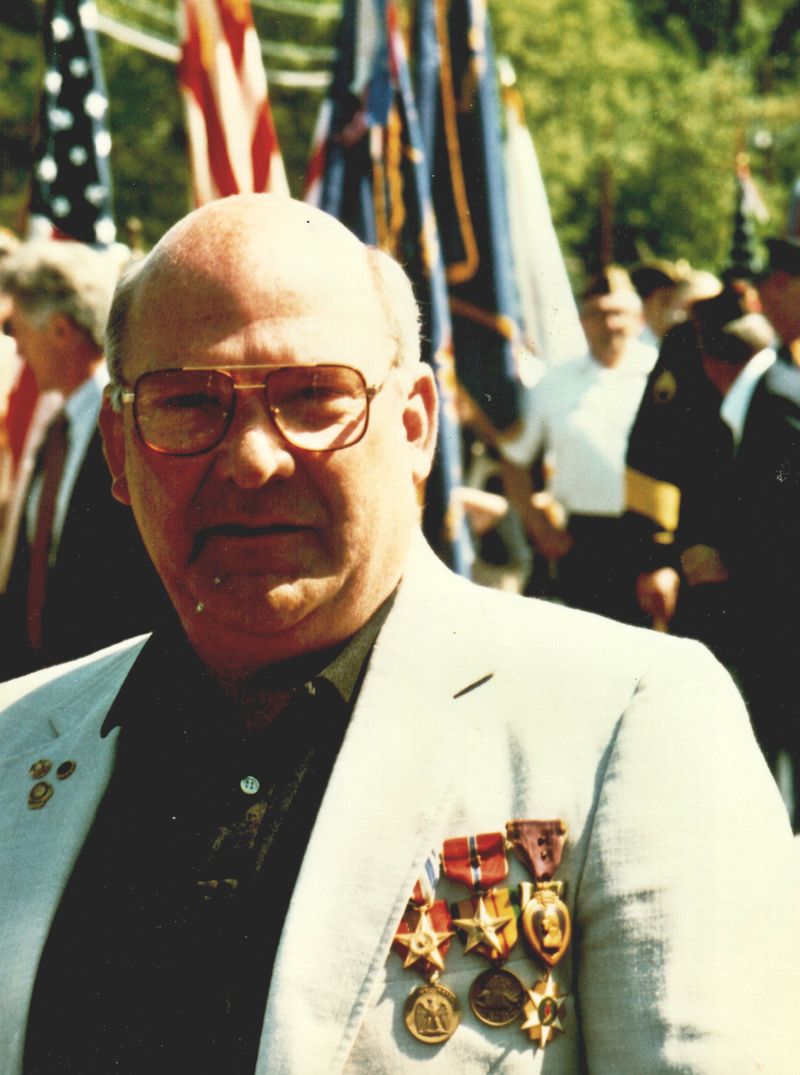 Born in Boston on December 16, 1947 he was the son of the late Donald L. and Carmella (Censabella) Weikel.

Donald proudly served his country in the United States Marine Corps during the Vietnam war from 1966-1971. For his heroism he received the Silver Star, Bronze Star, Purple Heart, National Defense Service Medal, Vietnam Service Medal and the Vietnam Campaign Medal.

Don enjoyed the outdoors especially fishing. He was an avid movie buff, poker and bingo player. He will be truly missed by the family members left behind.