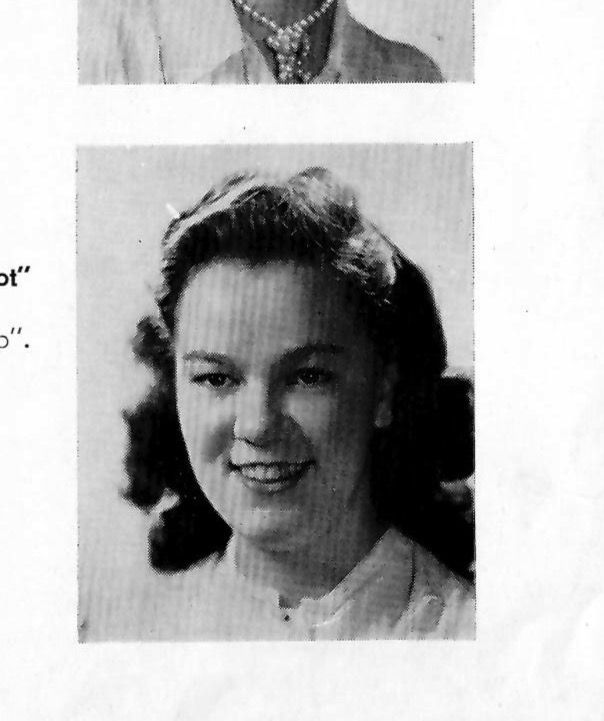 Dorothy Grace (Johnson) Allen, age 84 of Westford passed away on Sunday April 16, 2017 following a lengthy illness. She was the beloved wife of the late Robert W. Allen.

Born in Arlington, MA on March 7, 1933 she was the daughter of the late Andrew and Malin Johnson.

Family and friends will gather to honor and remember Dorothy on Thursday, April 20 from 4:00-6:00 pm at the Badger Funeral Home, Littleton. Her funeral service will follow at 6:00 pm. Burial at Fairview Cemetery, Westford will be private.

Donations in her memory may be made to:
Westford Ambulance Fund
PO Box 197
Westford, MA 01886.