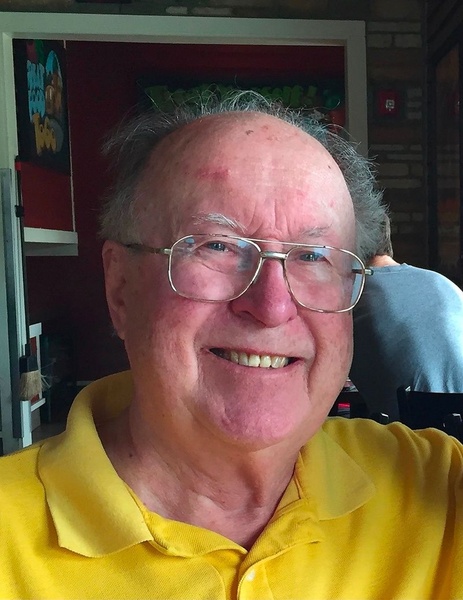 Edmund Lockwood Stoddard, Jr., of Tewksbury, formerly of Littleton, passed away on January 25, 2021. He was 90 years of age.

Edmund was born in New Haven, CT on June 1, 1930, a son to the late Edmund and Ann (Schlegel) Stoddard. He retired after 35 years from Raytheon, where he was a technical writer and editor and became a data systems manager when computers were first entering the workforce. He was a life long circus aficionado and spent many happy years photographing circuses when they were still under canvas and traveling to photograph circus wagons and circus parades.

A graveside service with military honors in Westlawn Cemetery, Littleton will be held at a later date when all can gather to honor and remember Edmund without boundaries.