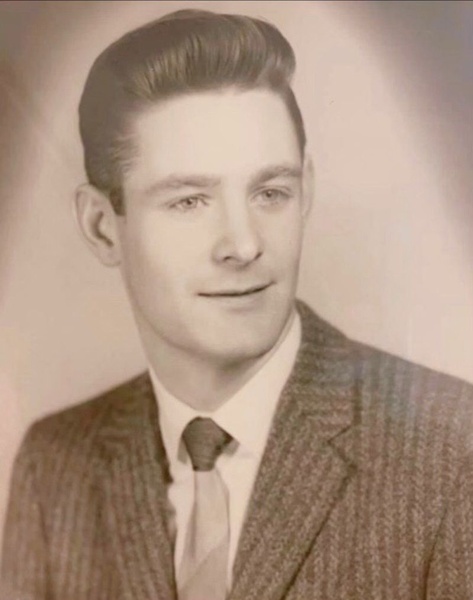 Edward Francis Doyle, III, age 83, of Dedham, passed away peacefully at home, on February 15, 2021, surrounded by his family. He was the devoted husband of Mary Freeman Doyle, who recently predeceased him.

Edward grew up in Dedham, MA, and spent virtually all of his life in Dedham. He was a natural and talented athlete and especially enjoyed playing baseball and running track, setting school and state records in hurdles. He was also a good student, was salutatorian of his class, and was voted Boy Most Likely to Succeed, in the Dedham High School Class of 1955. Edward attended MIT, where he received a bachelor's degree and a master's degree in mechanical engineering, after graduating from Dedham High School.

Edward worked for most of his career as a mechanical engineer at Thermo Electron Corporation in Waltham, MA. Over his career, he was named as an inventor on several US patents. Most of all, Edward was a devoted family man. He and his wife Mary raised their three daughters in Dedham. He also enjoyed being grandfather to his three grandsons and one granddaughter, who knew him as "Bubba" and will always love him dearly.

Family will gather to honor and remember Edward for a private funeral service on Thursday, February 18, 2021 in the Badger Funeral Home, 347 King Street, Littleton. He will be laid to rest at Westlawn Cemetery, 7 New Estate Road, Littleton immediately following the service.