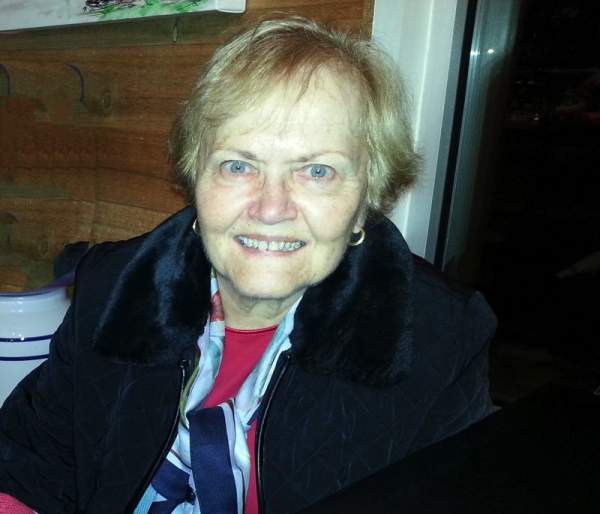 Eleanor Marie Chanda, age 77, of Groton, formerly of Carlisle, passed away on Saturday, June 10, 2017 at Massachusetts General Hospital in Boston.

Born on June 8, 1940 in Brooklyn, New York, Eleanor was the daughter of the late Michael and Mary (Hanat) Chanda. She was raised and educated in Brooklyn, NY and graduated from Brooklyn College in 1961, earning a Bachelor of Arts Degree in English. She later taught in the Lawrenceville, New Jersey public schools and attended Trenton State College (now The College of New Jersey), graduating with a Masters Degree in Elementary Education.

After living in various communities in New Jersey, and in Ann Arbor, MI, Eleanor settled in Carlisle, MA in 1977, where she lovingly raised her sons and made many friends and acquaintances. In 1983 she began a successful and rewarding career as a technical writer for Digital Equipment Corporation, Compaq Computer, and Hewlett-Packard. Moving to Groton in 1999, she eventually retired from HP in 2002. A faithful Catholic, she was a longtime member of St. Irene's Church in Carlisle and later St. Catherine's Church in Westford.

Eleanor relished her time spent with family, especially her parents Mary and Michael, younger sister Barbara, three children, Kenneth, Gregory and Andrew, and two grandchildren Bryce and Constance. She traveled often to New York and Colorado for visits, or the family would select a destination to meet up, such as California wine country or a Caribbean cruise. She enjoyed gardening and participating in garden club, quilting club, various book clubs and yoga. In addition to her active participation in the Groton and Westford Senior Centers, Eleanor enjoyed traveling with friends and was an avid reader who made regular use of the local town libraries.

Family and friends will gather to honor and celebrate Eleanor's life at a memorial service on Friday June 16th at 10:00 am at St. Irene's Church, 181 East St., Carlisle. Interment will be private.

Donations in her memory may be made to
Massachusetts General Hospital Cancer Center
Center for Cancer Research
55 Fruit Street
Boston, MA, 02114
Phone: (617) 726-5130.