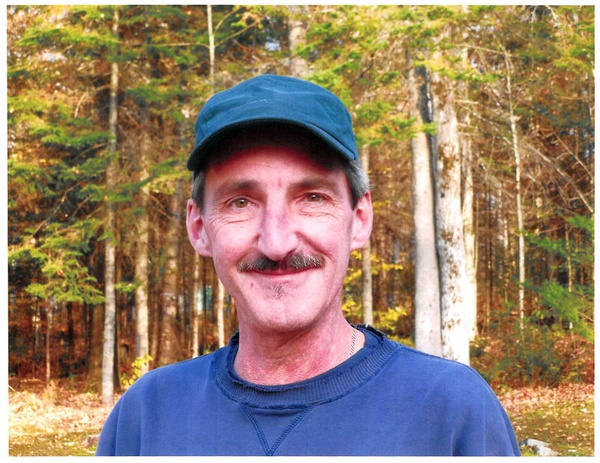 Eric N. Rodenhizer, a resident of Bethlehem, NH, formerly of Groton passed away suddenly at his home. He was 58 years of age.

Eric was born in Waltham on September 27, 1960, a son to Frances Meyers of Littleton, MA and William Rodenhizer of Groton, MA. He attended Lawrence Academy in Groton and went on to earn his BS in Mechanical Engineering from Bucknell University. An avid outdoorsman, Eric enjoyed hiking, skiing and riding his motorcycle. He was a friend to all and will be dearly missed.

Eric is sadly predeceased by his grandparents Mr. and Mrs. Fredrick Howell, Mr. and Mrs. Basil Rodenhizer as well as his stepfather, Donald Meyers.

Family and friends are invited to gather for a graveside service at Westlawn Cemetery, 7 New Estate Rd., Littleton, MA on Thursday May 9, 2019 at 1:00 PM.

A celebration of Eric's life will be held at a later date.