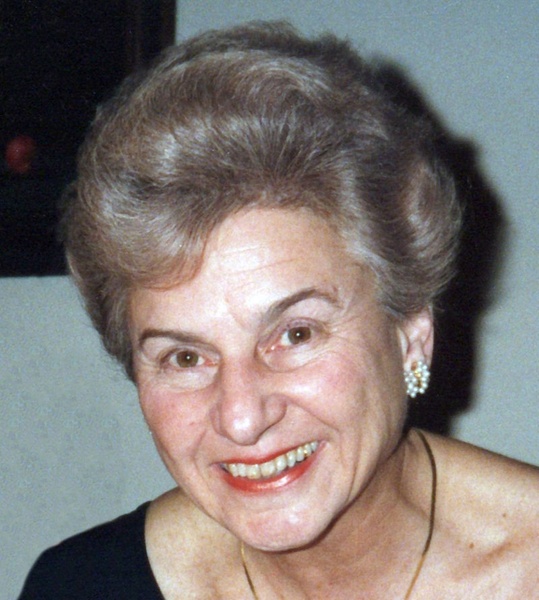 Erika Anna Becker, age 87, of Littleton, MA passed away on Sunday April 5, 2020 at home. She was the loving mother of Andrew and grandmother to Axel and Lance.

Born in Germany in 1932, Erika was raised and educated in Stuttgart. She received her diploma as an English and Spanish translator at Heidelberg University. In 1959 she moved to New York City to work for Robert Bosch AG. In New York she met her future husband Hans. From there Hans and Erika moved to Connecticut where they started a successful business importing commercial graphics machines for distribution in the US. They eventually settled, first in Fairfield, and later in Easton.

A devoted Wife and Mother, she lived her life to the fullest. She was remembered as being a warm, generous, and often humorous, host to her family and friends from abroad. She loved ballroom dancing, oil painting, sculpting, dogs, travel and appreciated many different cultures and languages. In her later years she took up guitar and once played live in the late Paul Newman's Westport restaurant, Dressing Room.

One of Erika's special moments was that of becoming an American citizen. Erika was also devoted to her community through her volunteer work with the Alzheimer's Association and Mercy Learning Center as well as her support of the Bridgeport Beardsley Zoo and the Fairfield Museum and History Center.

A memorial service for Erika will be private and held at a later date.

In lieu of flowers, please consider a donation in Erika's memory to: