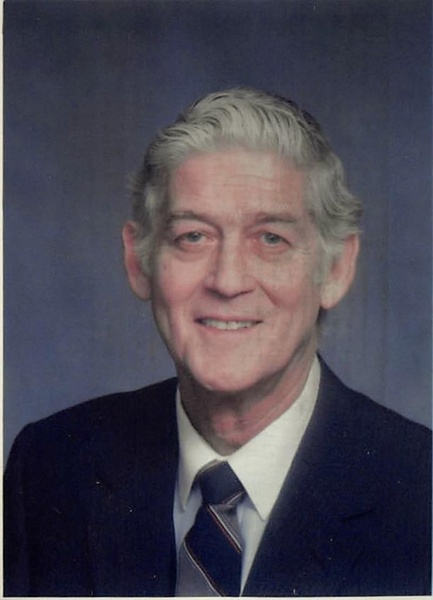 Ernest A. Beaudoin age 91 of Littleton formerly of Hollis, NH and North Cambridge passed away peacefully on Wednesday, April 12, 2017 at St. Joseph Hospital in Nashua, he was the beloved husband of 68 years to Evelyn M. (Landry) Beaudoin of Concord, NH.

Born in North Cambridge on July 26, 1925 he was the son of the late Ernest and Aglaee (Dupont) Beaudoin. Ernie was raised and educated in Cambridge, Served in the U.S. Airforce during WWII in the Pacific Campaign and was honorably discharged as Corporal in 1946.

Ernie married the love of his life Evelyn on May 22, 1948 at Sacred Heart Church in Concord, NH. They lived in North Cambridge where together they started their loving family. They moved to Hollis, NH in 1989 after retirement where they enjoyed their new surroundings. In 2012 they moved in with their daughter and son-in-law in Littleton, MA.

Ernie had a long and successful career as a skilled watchmaker, servicing many longtime customers and friends. His work was meticulous and he took pride in every watch he repaired. During his spare time and retirement he enjoyed playing golf and hunting, but what Ernie cherished the most was his loving family.

Along with his wife, Ernie is survived by his children, Richard E Beaudoin of No. Reading, Steven A. Beaudoin of Upton and Janet Burke and her husband Brian of Littleton and his grandchildren, Jason, Cheri, Crystal, Cindy, Danielle and Nicole and three great grand children.

Family and friends will gather to honor and remember Ernie at a Memorial Mass on Friday, May 12 at 11:00 am at St. Anne's Church, 75 King St., Littleton. A private burial, with U.S. Air Force Military Honors will be held at the East Cemetery in Hollis, NH at a future date.