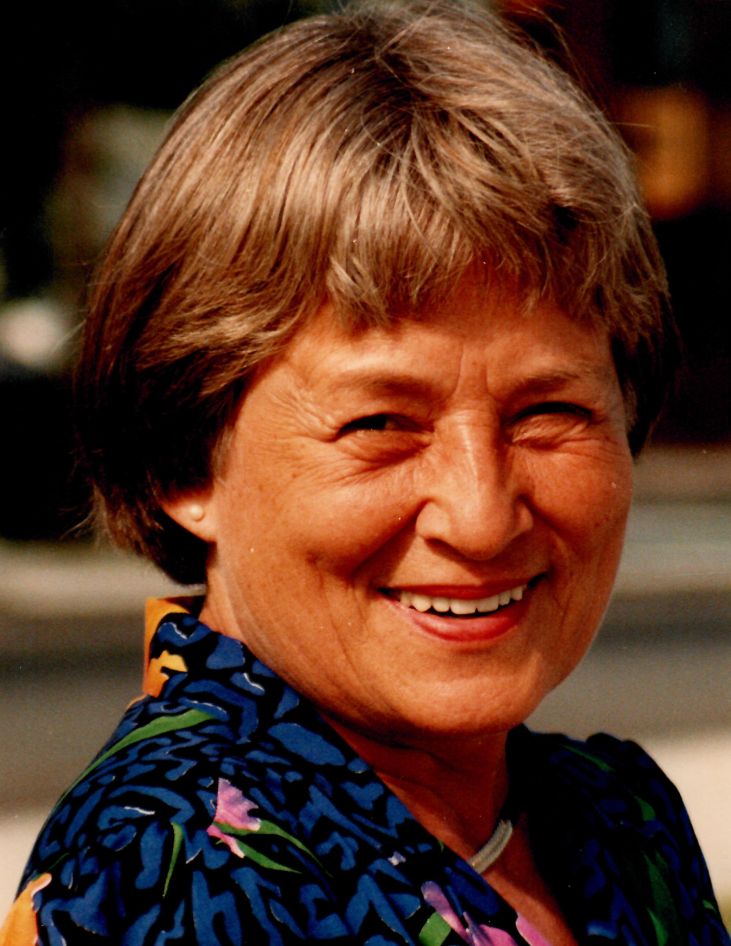 Faith Bourne Summers, 87, died on Friday, September 8, 2017 in the Life Care Center of Nashoba Valley in Littleton. She was the wife of the late William M. Summers.

Faith was born in Biddeford, Maine and was the daughter of the late Elizabeth Bourne. She spent her early years in foster homes, and was taken into the home of Ed and Belva Woodman of Portland, Maine as their foster child. She attended elementary school in Portland and was a graduate of the class of 1948 from Deering High School. While in high school she was on the ski team, played the flute in the band and learned to fly a plane. Faith was also a graduate of Springfield College.

While working as a Nature Counselor at Camp Arcadia in Casco, Maine she met her future husband and they enjoyed sixty-one years of marriage. Later in life, Faith met her biological mother, Beth Bourne and could spend time with her.

She is survived by her three brothers-in-law, John Summers and his wife, Marty of Winchester, NH, Charles Summers and his wife, Tess of Boxborough and Frank Summers of Worcester and many nieces and nephews. She was also predeceased by her grandparents, George and Martha Bourne and a sister-in-law, Stephany Summers.

A private family service will be held in September. In lieu of flowers, expressions of sympathy may be made in her memory to the Life Care Center of Nashoba Valley, 191 Foster Street, Littleton, MA. 01460.